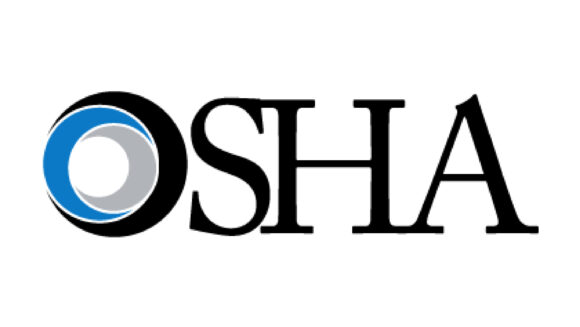 A Wisconsin company that supplies malt barley to major craft breweries, home breweries, and other spirit and food production in the Midwest has again been found exposing employees to dangerous workplace hazards by federal safety inspectors.

The U.S. Department of Labor’s Occupational Safety and Health Administration has proposed penalties of $174,351 to Briess Industries of Chilton after inspectors identified two repeated and 14 serious safety and health violations after responding to a complaint of unsafe working conditions at the company’s Manitowoc malthouse in August 2022. Inspectors found workers crafting the malt exposed to machine, respiratory protection, confined space and other hazards.

OSHA found the company – operating as Briess Malt & Ingredients Co. – exposed workers to amputation and other injuries by failing to adequately implement and periodically test procedures for controlling hazardous energy before servicing and maintenance. In 2019, OSHA cited the company for similar violations.

“Dangers like those we identified in this inspection are common in the manufacturing industry,” said OSHA’s Area Director Robert Bonack in Appleton, Wisconsin. “Briess Industries again put workers who convert barley into malt at risk of serious machine hazards and other dangers.”

“Employers are legally responsible for providing workers with a safe and healthful workplace. Briess Industries must commit to following federal safety standards before a serious injury or worse occurs,” Bonack added.

Founded in 1876 in Eastern Europe, Briess Industries is a family owned company that has operated in Chilton since 1950. In addition to the facilities in Chilton and Manitowoc, the company has a barley facility in Ralston, Wyoming.