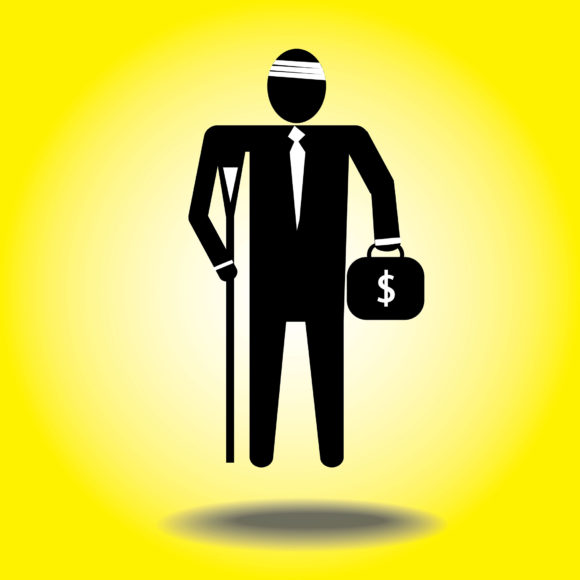 A Clark County, Washington, man was charged with stealing $127,000 in workers’ compensation benefits for working at his own construction business while claiming he was too injured to work.

Daniel Joseph Lesieur, 54, of Washougal, pleaded not guilty to one count of first-degree theft in Clark County Superior Court on Tuesday.

Lesieur is accused of deceiving medical and vocational providers and falsely completing official forms so he could take nearly $121,000 in wage replacement payments and more than $6,200 in vocational training benefits from the Washington State Department of Labor & Industries.

At the same time, from January 2019 to October 2021, his construction firm, Elk Ridge Custom Homes Inc., was reportedly paid more than $370,000 for home improvement and mobile home jobs.

The Washington State Attorney General’s Office is prosecuting the case based on a fraud investigation by L&I, which oversees the state workers’ compensation system.