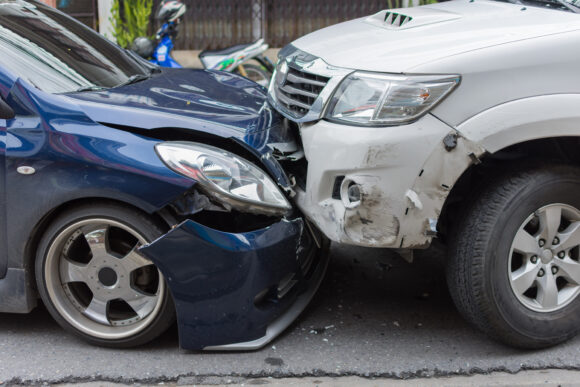 An auto insurance policy that includes coverage for both uninsured and underinsured motorists does not require the insurer to pay the policy limits twice, the Virginia Supreme Court ruled.

The high court reversed a ruling by a Richmond city judge that required GEICO to pay an extra $75,000 to policyholder Liosha Miles. The Circuit Court judge had ruled that because two vehicles caused the accident — one insured and one underinsured — GEICO was required to pay the policy limits separately for both the uninsured (UM) and underinsured (UIM) motorist claims.

In an unsigned opinion issued Thursday, the Virginia Supreme Court said that is not how the state’s insurance statute is supposed to work.

“Affording the words chosen by the General Assembly their plain and ordinary meanings, we conclude that UIM coverage is a constituent part of UM coverage and does not represent a separate tranche of available coverage when UM coverage has been exhausted,” the opinion says.

Miles was injured in an April 18, 2019 crash that was caused by two vehicles; one driven by Carlos Figuero and another driven by an unidentified motorist who fled the scene. Figuero’s insurer, Integon General Insurance Co., paid the liability limit of $25,000.

Miles was also insured by her brother’s auto insurance policy because she lived at his residence. GEICO Choice also paid the $50,000 limit for UM coverage on the brother’s policy.

The court reversed the circuit court’s ruling and entered judgment in favor of GEICO.