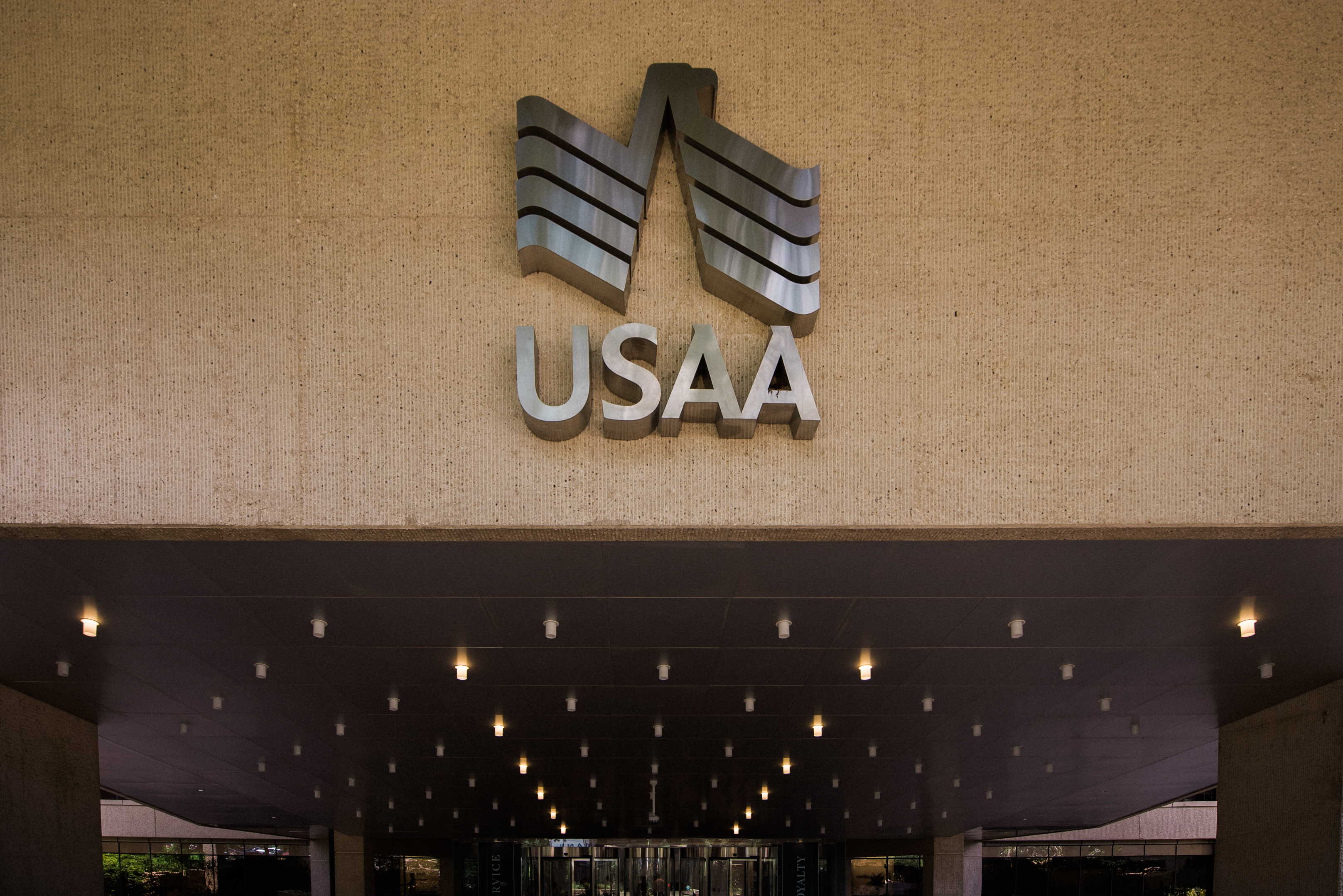 USAA has added to its customer service Technology by partnering with CCC Intelligent Solutions, a P&C insurance SaaS platform provider for first and third party claims, to launch the CCC First-Party Claim Portal for its members.

“The portal itself is a new offering for the insurance industry, delivering digital capabilities to the historically manual and time-consuming process of managing auto injury claims,” stated Kevin Moynihan, vice president, casualty product management at CCC Intelligent Solutions, in a written response to questions.

USAA is the first insurer to use the portal, which allows users to digitally interact with the insurer following a vehicle accident, exchange information about a claim and see the status of the claim in real time.

“CCC’s Technology plays a meaningful role in our ability to intelligently digitize auto physical damage and casualty claims,” wrote Matthew Stewart, vice president of claims operations at USAA, in a statement. “With the First-Party Claim Portal we will be able to streamline the historically manual first-party casualty claims experience, offering members greater transparency, easier access, and personalization throughout the process.”

The portal also eases the process of making claims for injuries in accidents. “Instead of mailing/faxing medical bills, the policyholder can take a picture of the bill with their smartphone and upload it to the portal, speeding the process significantly over mailing,” wrote CCC’s Moynihan. “Based on their preferences, they will get updates via text or email on when bills are received, approved for reimbursement, etc. This helps bring visibility and peace of mind to a process that has been manual, and opaque.”

Using the portal, after receiving a first notice of loss, an insurer invites an injured party to resolve their claim electronically, by mobile phone, tablet or computer. That party can indicate how they want to be contacted throughout the claims process, according to Moynihan. The portal allows sharing of mobile documents, real-time texting and email updates.