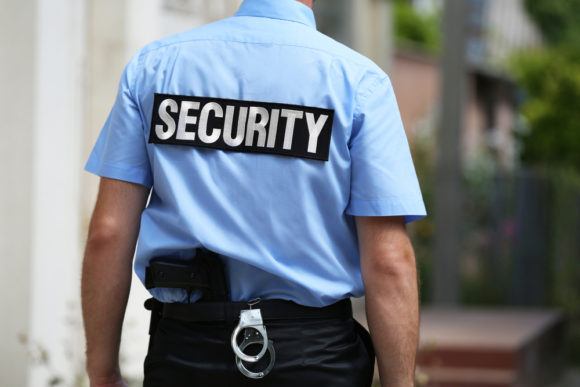 It’s all part of Dallas’ Law, passed by state lawmakers after 22-year-old Dallas Barrett died last year after an altercation with security guards at a Nashville bar.

“Dallas’s Law was created from a tragic situation, and I extend my condolences to Mr. Barrett’s family and friends,” said Carter Lawrence, Tennessee’s commissioner of commerce and insurance. The department regulates security guards and companies.

“Increasing the training required by security guards, and especially those employed in establishments where alcohol is served, is a step toward hopefully preventing similar situations from occurring in the future,” Lawrence said in a news release.

The new law requires guards in alcohol-serving establishments to complete training in de-escalation, safe restraint, first aid and CPR. They also must have a refresher course every two years, the department explained.

Dallas’ Law also stiffens penalties for bars and restaurants and removes a loophole that allowed some unarmed guards to work without training. If, after Jan. 1, establishments fail to comply and continue to employee untrained security, the businessrd can have their alcohol license or permit suspended.

Video of the fatal incident in 2021 showed Barrett being held down by a number of security members at a popular rooftop bar, according to local news reports. Witnesses said the man called out that he could not breathe during the restraint.

An autopsy showed he died of asphyxiation. Seven people, including six security members at Dierks Bentley’s Whiskey Row, were indicted on charges of reckless homicide and aggravated assault. Four of the guards were not properly licensed at the time, WKRN TV news reported.

A TDCI info page about the new law can be seen here.