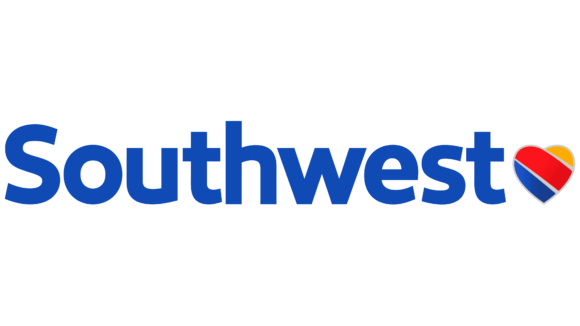 Shareholders filed a lawsuit against Southwest Airlines Co. on Thursday, accusing the carrier of fraudulently concealing problems that led last month to an operational meltdown and more than 15,000 flight cancellations.

According to the proposed class action filed in federal court in Houston, Southwest publicly downplayed or failed to disclose serious shortcomings in its flight scheduling software Technology.

The lawsuit said Southwest also did not discuss how its “point-to-point” route structure, which differs from the “hub-and-spoke” structure at other large U.S. airlines, could leave it vulnerable to unexpected bad weather.

Shareholders led by Arthur Teroganesian said the inadequate disclosures made Southwest’s statements about its operations in regulatory filings and in a media appearance by former Chief Executive Gary Kelly “materially false and misleading.”

Southwest did not immediately respond to requests for comment. Kelly, his successor Bob Jordan and Chief Financial Officer Tammy Romo are all named as defendants, in addition to the airline.

Flight operations at Dallas-based Southwest buckled shortly before Christmas as a fierce winter storm swept across the United States.

The carrier largely restored normal operations by Dec. 30, several days after other airlines had recovered.

Thursday’s complaint seeks unspecified damages on behalf of Southwest investors from June 13, 2020, when the Baltimore Sun wrote about computer problems at the carrier, to Dec. 31, 2022.

Southwest has also been sued over its alleged failure to provide refunds to passengers affected by December’s weather. The carrier has pledged to process refunds and provide expense reimbursements.

Southwest Airlines Is Sued for Not Providing Refunds After Meltdown

In an interview on Thursday, Jordan said Southwest was looking at all operations to avoid a repeat of the meltdown. “It just can’t happen again,” he said.