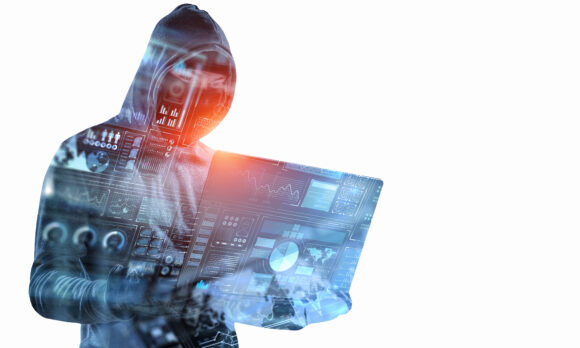 Russia’s Foreign Ministry on Thursday criticized Reuters for spreading what it said was poorly sourced anti-Russian propaganda with a story about a Russian hacking team which targeted three nuclear research laboratories.

Reuters on Jan. 6 reported the Russian hacking team, known as Cold River, had targeted three nuclear research laboratories in the United States this past summer, according to internet records reviewed by Reuters and five cyber security experts.

Russia’s Federal Security Service (FSB), the domestic security agency that also conducts espionage campaigns for Moscow, and Russia’s embassy in Washington did not respond to emailed requests for comment for the Jan. 6 article.

Zakharova said the story was in line with a campaign by the U.S. government to spread anti-Russian propaganda and that the Reuters story lacked facts and was too reliant on the views of allegedly independent experts.

“There was no evidence given, no facts,” Zakharova said. She did not elaborate.

A Reuters spokesperson said: “We stand by our reporting, which was fair, accurate and in keeping with the Thomson Reuters Trust Principles.”

In its reporting, Reuters reviewed internet records showing emails sent by hackers posing as nuclear scientists with weaponized attachments to staff at U.S. nuclear laboratories, as well as malware and fake login pages used in the hacking attempts.

Reuters corroborated its findings with experts at major cyber security firms in Britain, France and the United States, who said the attacks bore the technical hallmarks of previous hacking campaigns by Cold River.