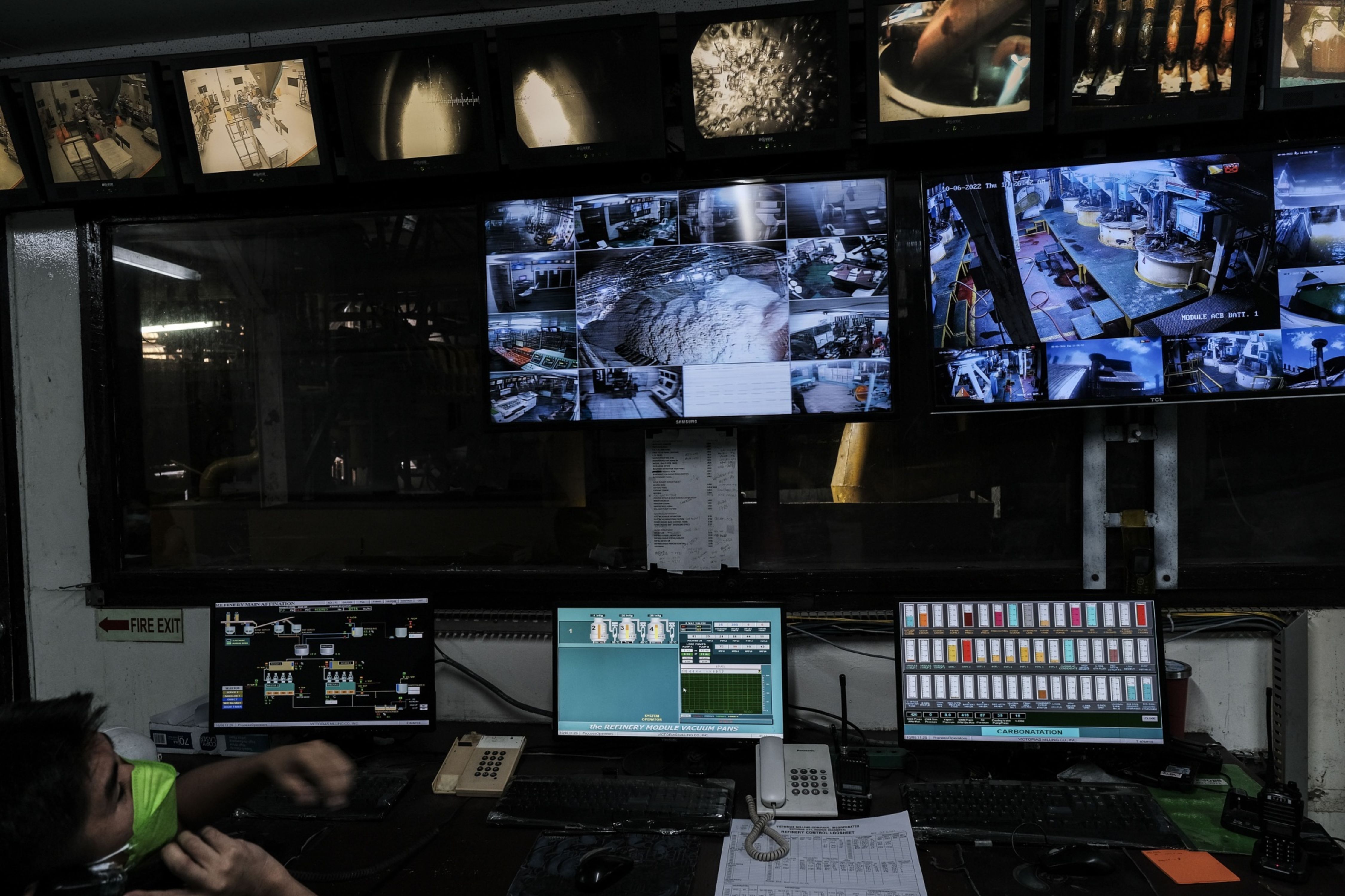 The Covid-19 pandemic ushered in an array of new employee-monitoring technologies that most workers haven’t caught up with—from productivity software on phones and computers and GPS trackers to wearable technologies like construction helmets and tools that follow your social-media activity during work hours.

Some are obvious. Even bosses with little Tech savvy can get a snapshot of your day by tracking your use of programs like Zoom, Slack, Google Workspace and Microsoft Office, plus logins to corporate terminals.

Ifeoma Ajunwa, an associate professor at UNC School of Law and author of the upcoming  The Quantified Worker: Law and Technology in the Modern Workplace (Cambridge University Press, March 2023), discusses this growing workplace surveillance. Her responses were condensed and edited.

How can employees find out the extent to which they’re being surveilled?

So most people should just assume they’re being surveilled?

Yes. Know that emails and any communication in the workplace can be surveilled, as well as corporate accounts. And you wouldn’t necessarily expect that things in your home will be surveilled, but if you bring your work devices home, like vehicles, computers or phones, you should know that those usually can have GPS-enabled tracking capabilities.

What exactly is the point of tracking knowledge workers, especially if they’re generally productive?

I testified before Congress urging legislative action in February 2020, but unfortunately I don’t really see the political will right now. I really hope that people will realize that this is a nonpartisan issue.

If surveillance is so common, how come we rarely see workers fired because they went to Krispy Kreme?

People are definitely getting fired, but you may not read about it because people sign something called a Notice of Consequence, where the employer says, “Oh, you will be surveilled” without necessarily telling exactly how. It is used as the premise for firing.

Can you give an example?

There was a case in California about a female junior executive who had been obligated to download an app that tracks your location. She later discovered that she could never actually turn the app off—she would turn it off after work hours, but it was still on. She learned this because her supervisor was telling her what she had done over the weekend and how fast she had been driving. California is one of the states that has passed a law curtailing how far employers can go.

Is monitoring always a bad thing for employees?

Are there any potential upsides to being surveilled?

You don’t have a literal supervisor looking over your shoulder. That might actually be a relief for employees more vulnerable to discrimination on the basis of identities like race or sexual orientation. They can just focus on work and not do all the other shadow or emotional work to “fit in” at work.

Why did you call your book The Quantified Worker?

We’ve always had worker surveillance, from the Roman Empire to the Industrial Revolution. We kind of needed a way to keep track of everyone and what they’re supposed to be doing. But now technologies allow workers to be surveilled to a much greater extent than ever previously imagined, and as a result we’re heading toward quantifying workers.

What do you mean by that?

We’re treating workers not as whole human beings, but as the amount of work they can provide, and the quantity of risk that they represent—you know, the employer pays for their health insurance. That’s a big change in the relationship between employers and employees.

What happens when employees are over-monitored?

Several studies show that it makes workers more inefficient and discourages creativity. When people are doing their jobs, they quickly figure out the best and quickest ways of doing things—you actually want that. Over-monitored workers are worried about deviating. And, of course, research shows that creativity happens when you have some downtime. Monitoring encourages busy work.

What’s the biggest misconception that most people have about surveillance?

We have the impression that there’s a huge gulf between how white and blue collar workers are managed and monitored, but there really is not. White collar workers used to have more freedom in terms of autonomy, but with monitoring, everyone is being surveilled.

To contact the author of this story:
Arianne Cohen in New York at [email protected]