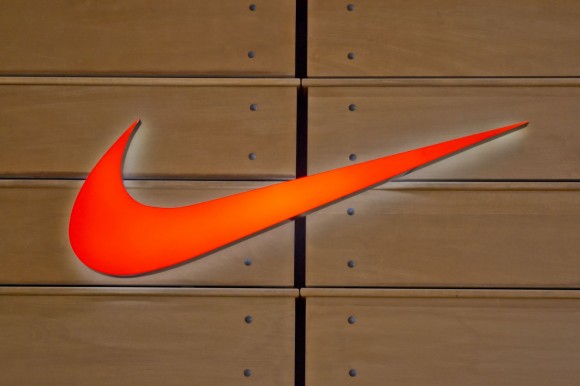 Female employees at Nike Inc. who came on board before the company revamped its hiring practices were still subject to pay gaps that totaled at least $11,000 annually compared with male employees, plaintiffs in a lawsuit allege in newly unsealed court documents.

The pay gap is at the center of a gender discrimination suit filed in August 2018. The plaintiffs allege that the footwear and apparel giant engaged in pay discrimination and provided limited opportunities for women to advance. Key details in the case have been kept under wraps at Nike’s request, but a judge this week unsealed several documents in the case following a successful challenge by news outlets.

The $11,000 figure was calculated by an expert witness for the plaintiffs, four former Nike employees who worked at the company’s world headquarters in Beaverton, Oregon. All four women were hired before the company implemented changes to its starting-pay policy in September 2017. Starting salaries, they said, were partially determined based on what they were making at a prior job at the time of their interviews. Oregon joined other states when it banned the practice in October 2017 in an effort to close the state’s gender pay gap.

Representatives for Nike didn’t immediately respond to request for comment. The company has produced yearly reports since 2017 that show no pay gap between men and women.

The former employees allege that Nike also placed them in jobs at lower levels than their male peers, and that any increases and bonuses failed to close existing pay gaps. An analysis by David Neumark, an economics professor at the University of California at Irvine, found that female employees at Nike were less likely to be promoted than their male counterparts.

“After Nike changed its policy to eliminate consideration of prior pay, Nike continued to underpay incumbent women,” Neumark said in the report.

Nike revamped parts of its pay structure again in July 2018, raising the salaries of about 10% of its global workforce. At the time, the company said it did so to remain competitive.

“Prior to the policy change, females were paid significantly less than men in similar jobs at Nike,” Kathleen Lundquist, chief executive officer of human-resources group APTMetrics, said in a separate analysis. “Following the policy change, those disparities decreased, and became non-significant.”

In its impact report for fiscal 2021, Nike said that women and minorities earned $1 for every $1 paid to their White and male counterparts. The company first published its global pay equity information for fiscal 2017. That year, women made up 48% of its employees and earned 99.9 cents for every $1 their male counterparts made, the company reported.