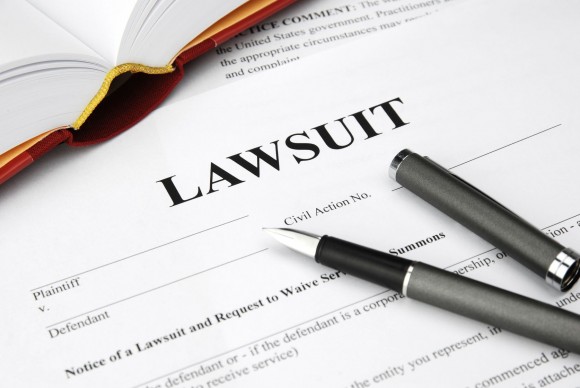 A Montana woman has filed a lawsuit against the state child and family services agency saying it failed to protect her from her mother’s boyfriend, who was eventually convicted of raping and impregnating her when she was 11.

The woman, who is now 21, filed the lawsuit last week against the Division of Child and Family Services, The Montana Standard reported. She is seeking unspecified damages for emotional distress, anxiety and fear.

The state health department declined to comment on the pending litigation.

The Associated Press does not identify victims of sexual assault.

The woman said she and her brother had been in the care of child and family services since she was 7 owing to her mother’s drug use. Over the next several years, the siblings lived with their mother, their biological father and their grandparents, the lawsuit states.

In 2011, the agency placed the girl with her mother and her mother’s boyfriend, William Thomas Spencer, the lawsuit states.

They were living in Billings in early 2014 when a physician determined the 12-year-old girl was pregnant and had been raped when she was 11, court records said.

The agency left the girl in the house with Spencer, including after the baby was born in May 2014, the lawsuit states.

The girl’s grandmother requested genetic testing that eventually proved Spencer was the baby’s father, court records said. She was then removed from the home and charges were filed against Spencer.

“DPHHS left the 12-year-old rape victim in the home, with the rapist, for 203 days from the initial rape report,” the lawsuit charges.

Spencer pleaded guilty to sexual intercourse without consent in July 2015 as part of a plea agreement and was sentenced to 30 years in prison. His defense attorney said his use of the prescription sleep aid Ambien significantly contributed to his conduct, the Standard reported at the time.