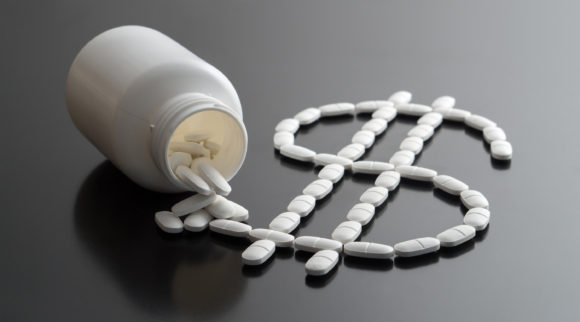 As a result of an Investigation, the attorney general ‘s office alleged that Walmart committed unfair and deceptive acts and practices by billing and obtaining payment for prescription drugs from payors of workers’ compensation claims in excess of amounts permitted by Massachusetts laws and regulations.

Walmart expressly denies any liability or wrongdoing and specifically denies that it committed unfair and deceptive acts and practices. It has agreed to cooperate with the state to ensure that all workers’ compensation prescription billings and payments comply with Massachusetts laws and regulations.

Massachusetts regulations set limits for the cost of prescriptions for injured workers and require companies to validate prices against certain regulatory benchmarks, such as the federal upper limit for Medicare and the Massachusetts maximum allowable cost.

According to the assurance of discontinuance agreement, filed this week in Suffolk Superior Court in Boston, Walmart allegedly failed to follow those regulations when applying prices for various injured worker prescriptions from 2016 to the present, at Walmart pharmacies in Massachusetts.

This case is part of an ongoing review by the attorney general into prescription pricing in the workers’ compensation system. AG Healey has now reached settlements with Walmart, Express Scripts, Optum Rx, Walgreens, Stop & Shop, and United Pharmacy for pricing violations totaling more than $16 million.