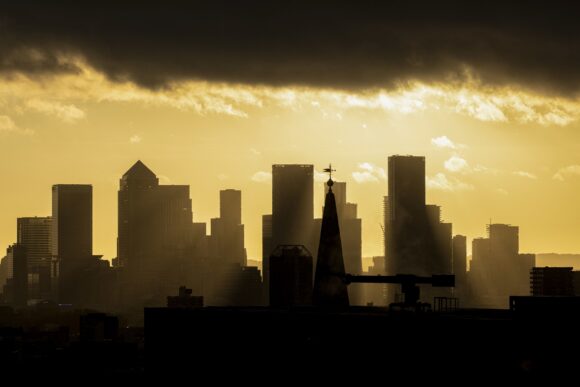 The UK may be more ethnically and racially diverse than ever, but minorities working in the financial services industry continue to face discrimination, according to a new study.

About 70% of ethnic minorities working in finance have experienced discrimination at work in the last year and four-fifths have experienced unwelcome comments based on their background, according to the latest Race to Equality in UK Financial Services report by Reboot, a network of senior Black, Asian and minority ethnic executives.

It also found that a quarter of survey respondents believe that racial jokes are still tolerated where they work suggesting discrimination in the workplace is still rife.

Nearly Half of UK Black Professionals Plan to Leave Their Jobs

The research, conducted by Coleman Parkes, surveyed 600 ethnic minorities and 200 white employees across the financial services sector in August. The mid-to-senior levels respondents all have spent at least a decade in the industry and hail from 392 companies with combined annual revenues of about £1.4 trillion ($1.7 trillion).

“These stark findings are bad for society and business and mean that we’re perpetuating systems and practices that keep a significant talent pool from achieving their full potential,” said Hannah Grove, a board member for Reboot Advisory.

Researchers are increasingly exposing evidence of racial prejudice affecting ethnic minority employees. Almost all ethnic minorities in the UK face a stubborn wage gap that can’t be explained by factors such as occupation and education, according to a report released by the Institute for Fiscal Studies last month.