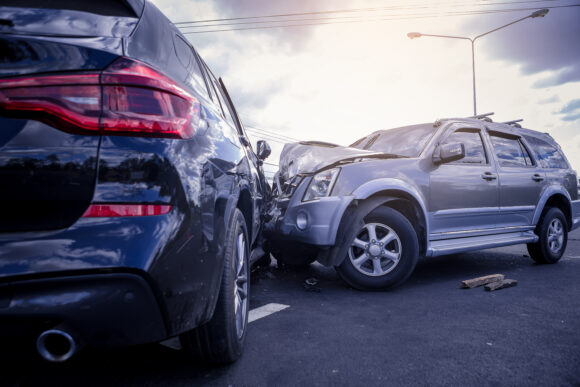 Miami authorities have arrested five people in connection with a staged auto accident scheme, a scheme that continued even after one of the participants confessed, a state official said.

Five people were booked into the Miami-Dade County Jail last week for their alleged roles in a staged accident in August. It happened like this: The participants were recruited by an unknown man who offered $1,000 to join the scheme. After the crash, the driver of one vehicle fled the scene and a man known as Amauri Rodriguez then jumped into the driver’s seat, Florida’s chief financial officer said in a bulletin.

When a Miami police officer questioned if the accident was staged, Rodriguez confessed, said Florida CFO Jimmy Patronis, whose fraud investigators assisted in the case. Surveillance video showed the crash happened slowly, although the damage suggested a higher-speed impact, according to a local news report.

The other alleged participants included Ruberlandy Cruzata, Orislaidy Montano, Yadira Sanchez and Lixelly Mayari. If convicted of the fraud charges, they each could face as much as 15 years in prison, Patronis’ office said.