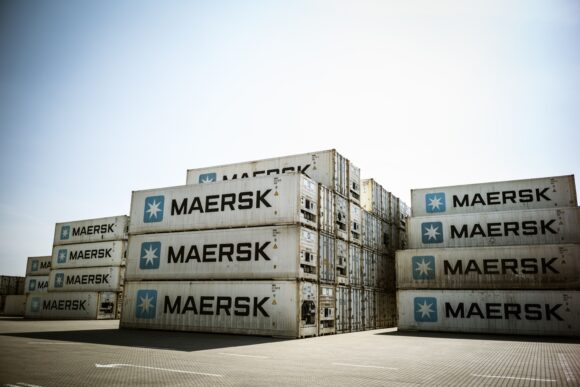 A US unit of A.P. Moller-Maersk A/S said it settled a sexual assault lawsuit with a former employee, ending a case that caused the shipping giant to drastically change the way it manages the staff on its vessels.

The container company and Hope Hicks, who has said she was raped on a ship when she was 19 years old, have agreed not to disclose the details of the agreement, according to a joint statement distributed by Copenhagen-based Maersk on Friday.

Maersk last year fired five officers and crew members and started an investigation after Hicks wrote in an anonymous blog post about the assault which took place in 2019 when she was a midshipman.

According to a filing earlier this year with a New York court, the rape occurred while Hicks was serving on the Maersk cargo ship AllianceFairfax as part of her participation in the U.S. Merchant Marine Academy’s “Sea Year” program.

Hicks decided to make her name public “to help prevent other mariners from having to endure the same horror that she experienced,” according to the filing.

Chief Executive Officer Soren Skou has said that the company has had problems with sexual harassment on its ships and introduced this year a number of initiatives to improve conditions, partly sparked by the Hicks case.

“It’s important to me that my case has brought greater awareness of the issue of sexual assault and harassment at sea,” Hicks said in the statement. “There is still a lot of work to be done in the maritime industry.”

Maersk, which operates more than 700 vessels, is now assigning its female employees to ships in groups of three to four so no woman is alone. It has also interviewed its 350 woman seafarers to map out the problem and make them aware of their rights.

After the case exploded in media, the company said it will continuously condemn harassment on internal media and will remind staff it’s a ground for dismissal. Maersk has also added a whistle-blower system and a hotline for women at sea to call.

“We want to be absolutely clear that the events Ms. Hicks describes are unacceptable,” William Woodhour, the head of Maersk’s US unit, said.