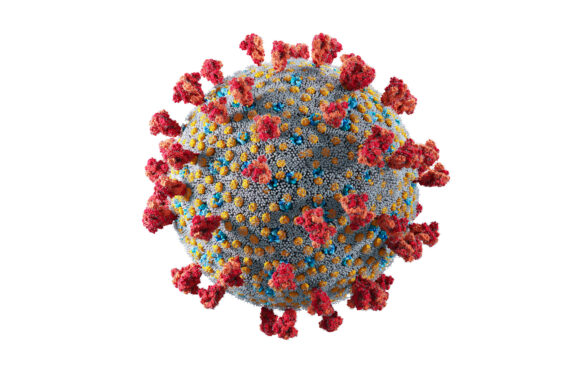 The Louisiana Supreme Court has agreed to review an appellate court decision that found the COVID virus caused a direct physical loss that was covered by insurance.

The Louisiana high court announced Tuesday that it will take up an appeal filed by a Lloyd’s of London syndicate against Cajun Conti, owner of the Oceana Grille in New Orleans. The court directed the insurer to file a brief by Dec. 19 and the restaurant owner until Jan. 6 to file its response.

The Louisiana 4th Circuit Court of Appeals in June became the first state appellate court to rule that SARS-CoV-2 had caused a covered direct physical loss. The Vermont Supreme Court issued a similar ruling in September, but appellate courts in 18 other states have decided either that the virus cannot cause physical loss or damage or did not in the circumstances at issue, according to a litigation tracker maintained by the University of Pennsylvania.

In the Cajun Conti case, a New Orleans Parish jury found that there was no coverage for business-interruption costs caused by the COVID virus under the restaurant’s insurance policy. The 4th Circuit Court of Appeals reversed in a 3-2 decision, finding that the physical presence of the virus diminished use of the property.

Cajun Conti’s attorney John W. Houghtaling II told the Claims Journal after the ruling that he won on appeal because he was able to present “smoking gun” evidence at trial that the Insurance Service Office was aware that a virus contamination can trigger coverage under “all risk” commercial property policies.

The two dissenters said they would have upheld the jury’s verdict. Lloyds of London appealed the 4th Circuit’s ruling.

The high court’s decision to hear the appeal is good news for insurers.

“Similar COVID-19 business interruption claim cases that have been heard by state supreme courts across the country have resulted in favorable rulings for commercial property insurers. We are hopeful the Louisiana high court will follow suit,” said Mark Friedlander, director of communications for the Insurance Information Institute.

By ruling on the Cajun Conti case, the Louisiana Supreme Court may clear up a conflict between the way federal courts and state courts have interpreted Louisiana law. In March, the US 5th Circuit Court of Appeals ruled in Q Clothier New Orleans v. Twin City Fire Insurance Co. that the virus cannot cause direct physical loss or damage because it did not cause a “tangible alteration” to property. The 5th Circuit has affirmed its decision in that case at least three times since the Louisiana appellate court ruled, according to an essay by University of Pennsylvania law professor Tom Baker.

The high courts in Delaware, Iowa, Massachusetts, Oklahoma, South Carolina and Washington have similarly ruled against policyholders that sought coverage for income lost because of the COVID-19 pandemic.