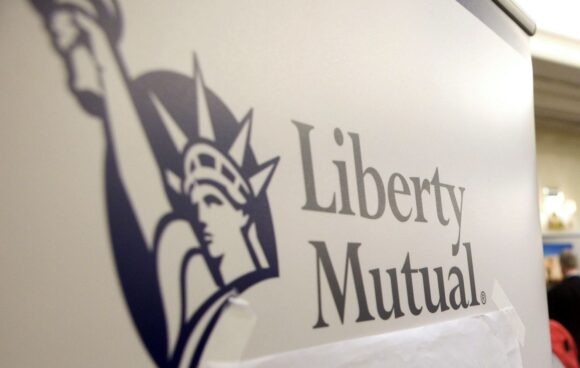 Liberty Mutual Holding Co. is exploring a sale of its businesses in Spain, Portugal and Ireland, according to people familiar with the matter, joining other American insurers retreating from the region.

The US insurer is working with Bank of America Corp. on the possible divestments, which could fetch more than 1 billion euros ($1 billion), according to the people, who asked not to be identified because the discussions are private. The assets could attract interest from rival European insurers, the people said.

Talks are still in early stages and may not lead to a transaction, the people said. Representatives for Liberty Mutual and Bank of America declined to comment.

Liberty Mutual has been bulking up in US property and casualty insurance, including acquiring State Auto Financial Corp. at a value of about $2.3 billion earlier this year. The company is owned by its policyholders and is one of the more acquisitive insurers with that structure.

Liberty Mutual sells everything from property and casualty to Life Insurance in Spain and Portugal through agents, banks and affiliates, according to its website. The company entered Ireland through an acquisition in 2011 and offers personal car and home insurance there, as well as business products.

Insurers have accounted for about $33.4 billion of mergers and acquisitions this year, according to data compiled by Bloomberg, led by Berkshire Hathaway Inc.’s purchase of Alleghany Corp. for $11.6 billion.

After FTX Collapse, Pressure Builds for Tougher Rules for Cryptocurrencies