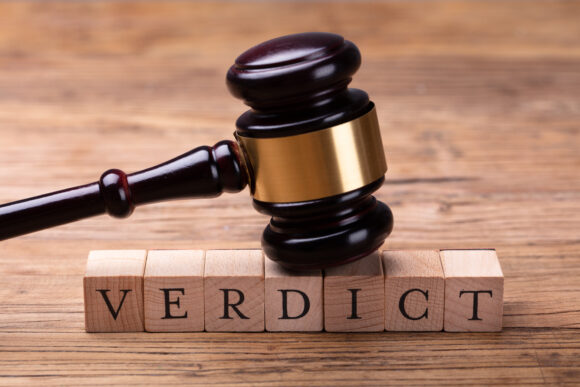 A jury has awarded more than $2.6 million to three former Lake County employees who claimed the county circuit court clerk fired them because they supported her opponent in the 2016 election.

One of Lake County Circuit Court Clerk Erin Cartwright Weinstein’s first acts after taking office in December 2016 was to fire three former top deputies of former clerk Keith Brin, whom she defeated in the election.

Weinstein and county attorneys offered multiple reasons for those terminations during six days of trial testimony, the Chicago Sun-Times reported.

Michelle Higgins, Tiffany Deram and Joshua Smothers campaigned for Brin and were seen alongside him in parades and other events by Weinstein, her husband or her top deputy, court records state.

Including punitive damages, the jury awarded Higgins $1.1 million in compensation for pain and suffering, lost wages and pension; while Deram received $1 million; and Smothers $542,000.

Paul Vickrey, the former workers’ attorney, said Friday’s verdict showed the jurors believed they were fired because they weren’t on Weinstein’s team. He noted that the three plaintiffs had sought punitive damages of $50,000 each, but the jury awarded each $75,000.

“I think the jury was sending a message,” Vickrey said Monday.

Weinstein denied the firings were tied to the trio’s support for Brin. She said Monday via email that she “would never terminate someone’s employment for supporting my opponent,” and said the firings were “in the best interest of my administration.”