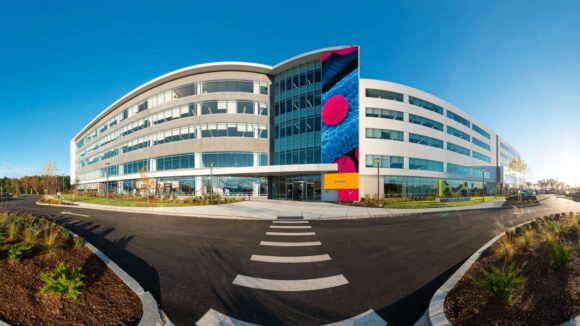 After four years of multidistrict litigation, a federal judge in Pennsylvania has dismissed 1,189 lawsuits claiming the Zostavax shingles vaccine by drugmaker Merck did not do what it was supposed to do and instead caused them to suffer from shingles or shingles-related injuries.

U.S. District Court Justice Harvey Bartle found that after four years, the plaintiffs failed to produce evidence that their cases of shingles were caused by the vaccine and not by a reactivated shingles virus (called wild type) already present in most people due to their having contracted chickenpox earlier in their lives.

“If plaintiffs had prima facie proof of specific causation, common sense dictates that it would have surfaced by now,” he wrote in dismissing the cases.

The multidistrict litigation (MDL) is not over, however. The court had more than 2,000 Merck shingles vaccine cases in total. The ones dismissed are those in which plaintiffs alleged that they have suffered shingles or shingles-related injuries. There are two other groups of claimants alleging various other injuries as a result of Zostavax, including one group alleging hearing loss injuries.

The judge said that continuing to carry these 1,189 cases on the court docket is “severely prejudicial” to Merck and an “added administrative burden” to the court as it seeks to move the MDL along.

Shingles manifests itself in a painful rash on various parts of the body. One out of three adults will experience shingles during his or her lifetime. According to court documents, virtually all persons over the age of 30 in the U.S. have had chickenpox and carry the so-called wild-type virus in their systems.

The court said Merck has “made it clear” that Zostavax’s effective rate is around 50% and that the effectiveness also declines with the age of the patient. While Merck concedes that an adult who receives Zostavax can develop shingles from the live-attenuated virus, the company points to various studies that show that only one such case is known ever to have occurred. There is no evidence in the record of any other such case.

To establish that Zostavax caused their shingles, the plaintiffs would have to rule out the “obvious alternative cause” that the wild-type virus reactivated, the court said, noting that Merck presented “uncontradicted medical authority” that a specific laboratory test of a person’s shingles rash (known as a PCR test) is the only way to tell whether the shingles was caused by the virus strain contained in Zostavax or by the wild-virus strain already in a person’s body.

Not one of the 1,189 plaintiffs provided the required laboratory report or laboratory equivalent documentation. Instead, plaintiffs made “numerous unsupported and irrelevant pronouncements concerning specific causation” in their briefs in opposition to Merck’s motion to dismiss, according to the court.

The court further noted that the plaintiffs still insist they have expert evidence. “Plaintiffs do so even though they have not divulged any of this evidence to the court and know that undisputed evidence exists to the contrary. This is not good faith,” the judge stated.