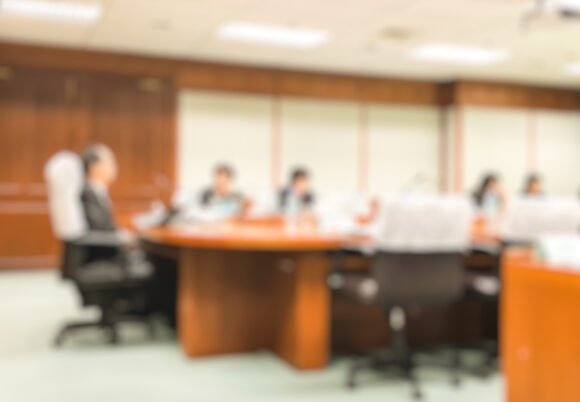 IRB Brasil Resseguros SA said on Thursday that chief executive Raphael de Carvalho had resigned after just over a year in the position, following a difficult few months at the Brazilian reinsurer.

At an extraordinary meeting, IRB’s board of directors elected board member Marcos Falcao as the firm’s new CEO and, on an interim basis, chief underwriting officer, the company added in a securities filing.

Falcao will take the reins at a difficult time for IRB, which in September completed a new share offering priced at a 28.5% discount after successive monthly losses led analysts to raise alerts about whether it had enough capital.

In the third quarter, the reinsurer nearly doubled its net loss on a yearly basis after climate issues affected its rural insurance business.

Falcao, who holds a master’s degree from Stanford University, has previously worked as an executive at insurer and asset management firm Icatu. He has been a board member at IRB since May 2020.

In April 2022, a former senior executive was charged with fraudulently planting a false story that Warren Buffett’s Berkshire Hathaway Inc. had made a significant investment in the company.

IRB shares were down more than 78% this year as of Wednesday’s close.