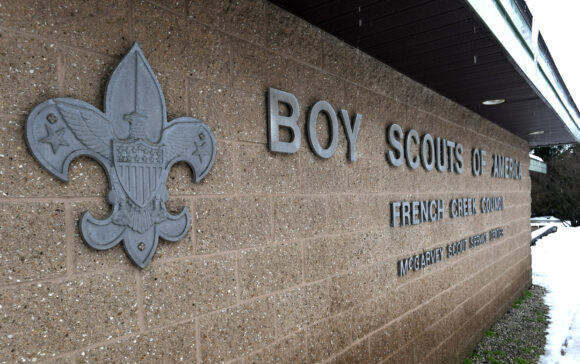 A group of insurers – including subsidiaries of AIG, Liberty Mutual, Allianz, Sompo International, and Travelers – are challenging an approval of the Boy Scouts of America’s $2.46 billion bankruptcy reorganization plan to allow the organization to settle tens of thousands of sex abuse claims.

According to the 125-page document filed in U.S. District Court for the District of Delaware, the insurers jointly ask the court to reverse the bankruptcy plan because the claims-count has increased, they said, 6,000% to over 82,000 since the bankruptcy filing – and a “significant portion are likely fraudulent.”

“This court should not tolerate the bad faith, collusion, and outright fraud by claimants’ counsel that resulted in this plan—conduct to which BSA was, at best, willfully blind,” the insurers – more than a dozen in all – said in the filing. “Pointing an 82,000-claim bazooka at insurers” is an abuse of the bankruptcy system, they added.

Other BSA insurers, subsidiaries of Chubb and The Hartford, have previously agreed to contributions toward the plan.

But insurers in the Nov. 7 filing said plaintiffs’ attorneys “saw the bankruptcy as an opportunity for a windfall, launched a massive advertising campaign replete with false statements and began enlisting claimants on a contingency-fee basis.”

“The attorneys themselves signed and filed thousands of proofs of claim in the bankruptcy, under penalty of perjury, that had missing or inaccurate information, often without ever reviewing the forms or contacting the claimants,” the insurers allege in the filing.

Furthermore, the plan does not give the insurers due process to control or participate in the defense of the claims, leading to the an outcome “designed to lead to claim values that are higher than those that would have been produced in the tort system.”