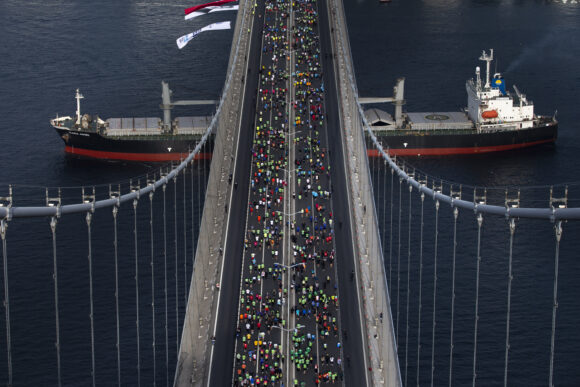 Norwegian ship insurer Gard said on Tuesday that an agreement had been reached between Turkey and insurers to enable vessels carrying oil to sail through Turkish waters unhindered.

“Following significant engagement between the International Group of P&I Clubs (association of ship insurers) and the government of Turkey, an agreement has been reached,” Gard said in a statement on its website.

A Gard spokesperson added that it was happy to see that an agreement had finally been reached.

Tankers carrying oil cargoes had been stuck for days following a new Turkish measure which required ships to have insurance cover at all times.

Western insurers have said the regulations would mean they would have to provide cover even in the event of a ship being in breach of sanctions, which is something they were not prepared to do.