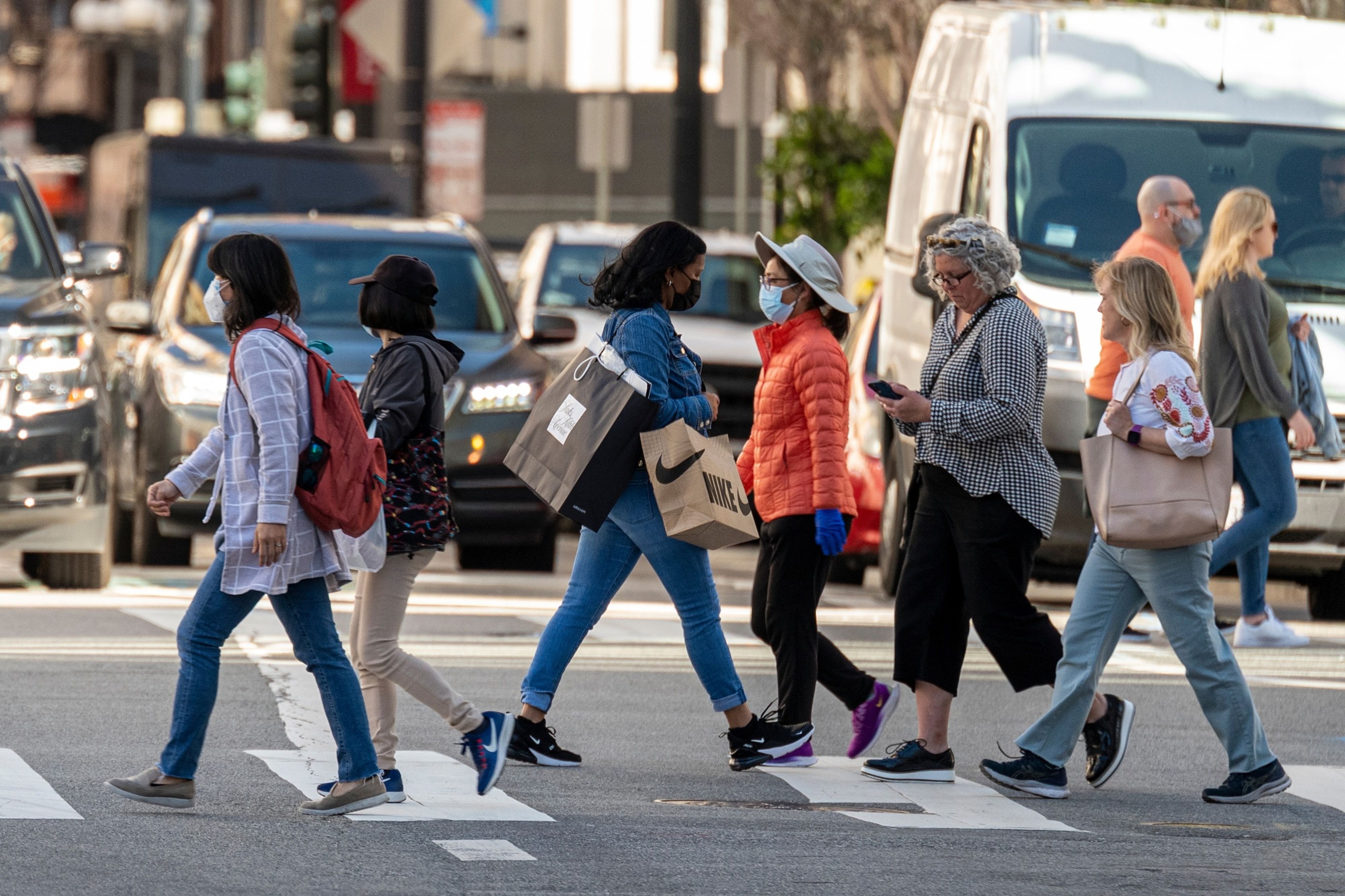 TransUnion’s “Personal Lines Insurance Trends and Perspectives Quarterly Report” shows that, despite an initial increase in insurance shopping at the beginning of the third quarter of 2022, impacts from inflation decreased shopping rates for both auto and property insurance. The drops in rates in the end weeks of the third quarter are likely due to the impacts from Hurricane Ian.

According to the report, the end of quarter auto insurance results came to a 2% decrease in comparison with 2022’s second quarter. auto insurance shopping rates did see some growth, until early October when Hurricane Ian sent rates back down. The report also notes that according to J.D. Power and Associates, the increase in auto sales this past October may be a result of the growing inventory of new automobiles. Compared to October 2021, auto insurance shopping went up by nearly 11% this past October, and the report adds that “month-end retail units [are] expected to exceed one million for the first time since May 2021, according to J.D. Power and Associates.”

Though consumers are increasing their auto shopping due in part to the growing availability of vehicle inventory, the TransUnion report also attributes the increase to rising premiums from insurers facing the effects of inflation, as well as the fact that more and more people are returning to work, in-person, and spending more time driving on the road than before. The report cites Kastle Systems, a security firm, which finds that the amount of workers returning to the office in September reached a pandemic high “with 10 of the country’s top metropolitan areas seeing an average of 47.5% of workers commuting into offices compared with pre-pandemic levels.”

“The good news this quarter is that automobile inventories saw signs of relief to better meet pent up consumer demands,” said Michelle Jackson, senior director of personal property and casualty insurance in TransUnion’s insurance business, in a press release statement. “What’s more, the demand itself is likely increasing as more employees are commuting into the office ─ all of which should have knock-on effects for auto sales and insurance shopping.”

Similarly, property insurance saw a slight fluctuation in its shopping trends, likely due to rising inflation costs and the consequent increase in premiums. The continuing migration trend in the United States also greatly influenced the market. Homeowners carried most of the weight in this change during this third quarter as renters were “locked” in place due to rising rent prices; the report notes that renters are typically more likely to move more frequently than homeowners, but there was a 5% higher increase in the homeowner migration rate this quarter.

Homeowners experiencing an increase in their premiums were likely to seek the purchase of a new insurance bundle, the report finds: “J.D. Power found that nearly one-third (31%) of bundlers ‘definitely will’ switch their home insurer if they switched their auto insurer after an insurer-initiated auto premium increase.” Homeowners that switched bundles were also likely to change their property insurance carriers.

The report includes predictions of the market for 2023, and projects that inflation, recession fears and concerns of affordability will continue to affect consumer spending.