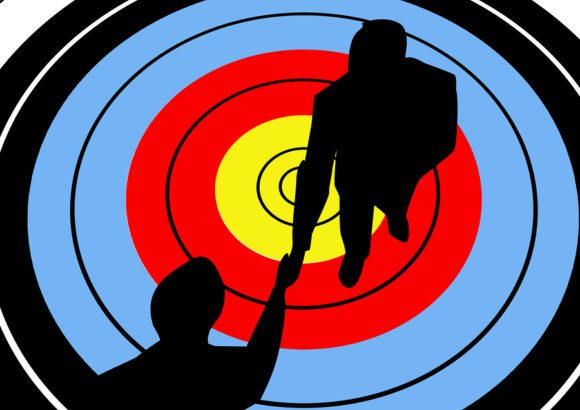 Howden Tiger announced the creation of a new broking division, Howden Tiger Fac, which aligns the facultative, consortia, facilities expertise and specialty reinsurance capabilities from across the newly combined business.

Howden Tiger Fac will be led in London by Gordon Craig, who has been named president of the new division, and will contain specialists from energy, power, construction, casualty, property, consortia and facultative facility specialisms. Globally, the division will be chaired by Elliot Richardson, and the board will comprise Luigi Boglione, Marenco Scholz, Dougal Kerr, Stuart Beatty, Lewis Kirby, Sam Gardner, Akshay Reddy and Greg Curtis.

“Alongside our leading Treaty, Analytics and Capital Advisory business, the creation of Howden Tiger Fac is the next stage in our buildout following the launch of Howden Tiger SabRE. Having aligned our Binder and MGA teams under Stephen Greener, Howden Tiger Fac assembles all our Facultative, Consortia and Facilities expertise in one group, enabling us to support our clients and their specific requirements, and giving them the most effective access to all forms of reinsurance capital for Facultative and MGA business,” commented Elliot Richardson, vice chair and chair of International, Howden Tiger.

“The aligned capabilities, talent and expertise of Howden Tiger Fac will make it the standout facultative reinsurance broker in the market. This combined reinsurance business will be the difference the market wants, bringing a competitive advantage to current and future clients, and acting as a magnet for talent in the reinsurance market,” according to Rob Bredahl, CEO, Howden Tiger.