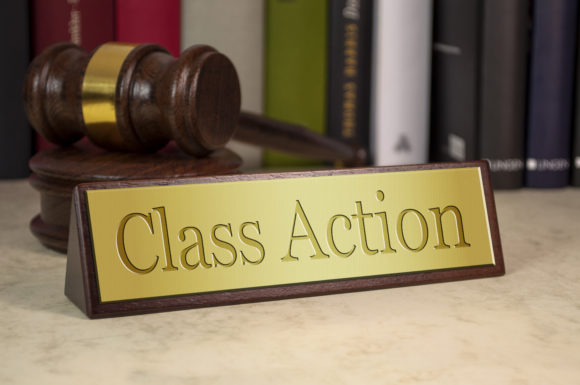 A federal judge on Monday said a lawsuit accusing Geico Corp. of overcharging more than 2 million California policyholders on car insurance early in the COVID-19 pandemic may proceed as a class action.

Geico, part of Warren Buffett’s Berkshire Hathaway Inc., said a class action would not sufficiently account for differences among policyholders, including the time periods they had insurance.

But the judge said a class action was preferable to individual lawsuits, and the plaintiffs’ damages model “could present an appropriate percentage refund over a sufficiently long time” to address manageability concerns.

Policyholders objected to Geico’s decision to provide $2.5 billion of credits, including 15% on renewals, starting in April 2020, reflecting how people were at the time driving and getting into accidents less often.

They said Geico reaped a “windfall” because the credit fell “well short” of adequate given the lessened risks, and accused the insurer of falsely claiming that its credits provided “substantial and full relief.”

Some insurers, including State Farm and Allstate Corp., offered pandemic-related refunds to policyholders.

Geico is defending against a similar federal lawsuit in Chicago, and in May persuaded an appeals court in Manhattan to uphold a judge’s dismissal of a similar lawsuit there.

Berkshire, based in Omaha, Nebraska, has owned all of Geico since 1996.