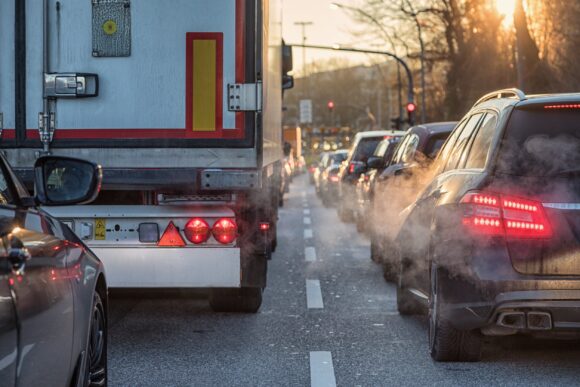 The Netherlands, Belgium, Denmark and Luxembourg have urged the European Union to fix a date by which new trucks and buses sold in Europe must have zero carbon dioxide emissions.

The European Commission is set to propose tougher CO2 standards next month for heavy goods vehicles to comply with the bloc’s climate change goals.

It has already set more ambitious targets for cars, including a 2035 deadline for all new cars sold in Europe to have zero CO2 emissions.

Next month’s EU proposal should set a 100% zero emissions target for heavy duty vehicles, the four countries said. They did not specify a target date but said it must comply with the EU’s goal to have zero net greenhouse gas emissions across its economy by 2050.

“The upcoming revision of the CO2 standards for HDVs (heavy duty vehicles) provides a unique opportunity to send a strong signal to the market and incentivise a timely transition,” the countries said in a joint document published on Friday.

The four nations also called for a stronger 2030 emissions target for trucks and buses, adding that CO2 limits should be expanded to cover more road freight vehicles because about 35% of the sector’s emissions are not in the EU’s existing CO2 standards.

Transport accounts for nearly a quarter of EU emissions and has bucked the EU’s overall trend of falling CO2 output over the past three decades, threatening its target to cut the bloc’s net emissions by 55% from 1990 levels by 2030.

Growing demand for freight transport raised CO2 emissions from heavy duty vehicles each year from 2014 until the COVID-19 pandemic brought a temporary reduction in 2020, the EU environment agency says.

Next month’s proposal will replace the bloc’s current requirement for manufacturers to ensure their new truck fleets emit 30% less CO2 in 2030 than in 2019-2020 – a goal designed to nudge the sector towards electric or hydrogen-powered engines instead of fossil fuels.