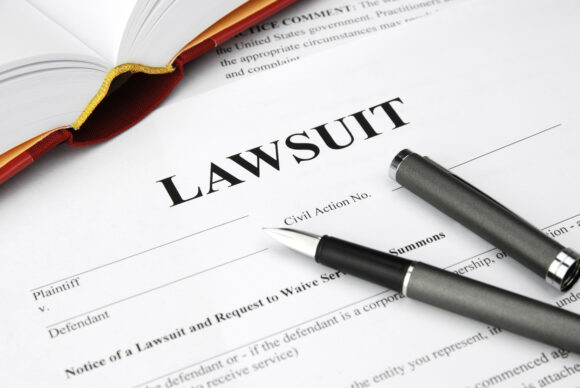 The director of Boise’s police watchdog group who was put on leave earlier this month has been fired, and he has filed a lawsuit against the city.

Mayor Lauren McLean’s office said the decision to place Office of Police Accountability Director Jesus Jara on leave Dec. 2 was in response to ongoing concerns with his professional judgement and a lack of confidence in the actions of the office.

The Boise City Council on Friday voted 5 to 1 to fire him. Jara was made director in late August 2021.

On Monday, Jara filed a lawsuit alleging the city interfered with the investigation into former Boise Police chief Ryan Lee and then retaliated against Jara for recommending Lee be placed on leave.

The lawsuit, filed by Jara’s lawyer Grady Hepworth in district court, alleges that the City of Boise engaged in retaliation, wrongful termination, and illegal implementation of policies and procedures in violation of Idaho’s Whistleblower Act.

The firing and lawsuit comes during what has been a tumultuous period surrounding the Boise Police Department. McLean asked for former chief Lee’s resignation in September, and in November announced an investigation to determine if a police captain, whose ties to a white supremacist group became known after he retired, violated the rights of residents during his more than two decades with the agency.

Lee’s resignation followed an investigation into complaints against him by officers and into whether Lee injured an officer during a 2021 training. The Office of Police Accountability recommended Lee be placed on leave during that investigation and city leaders chose not to follow that recommendation.

McLean said at the time that Jara was “out of scope” regarding his recommendation.