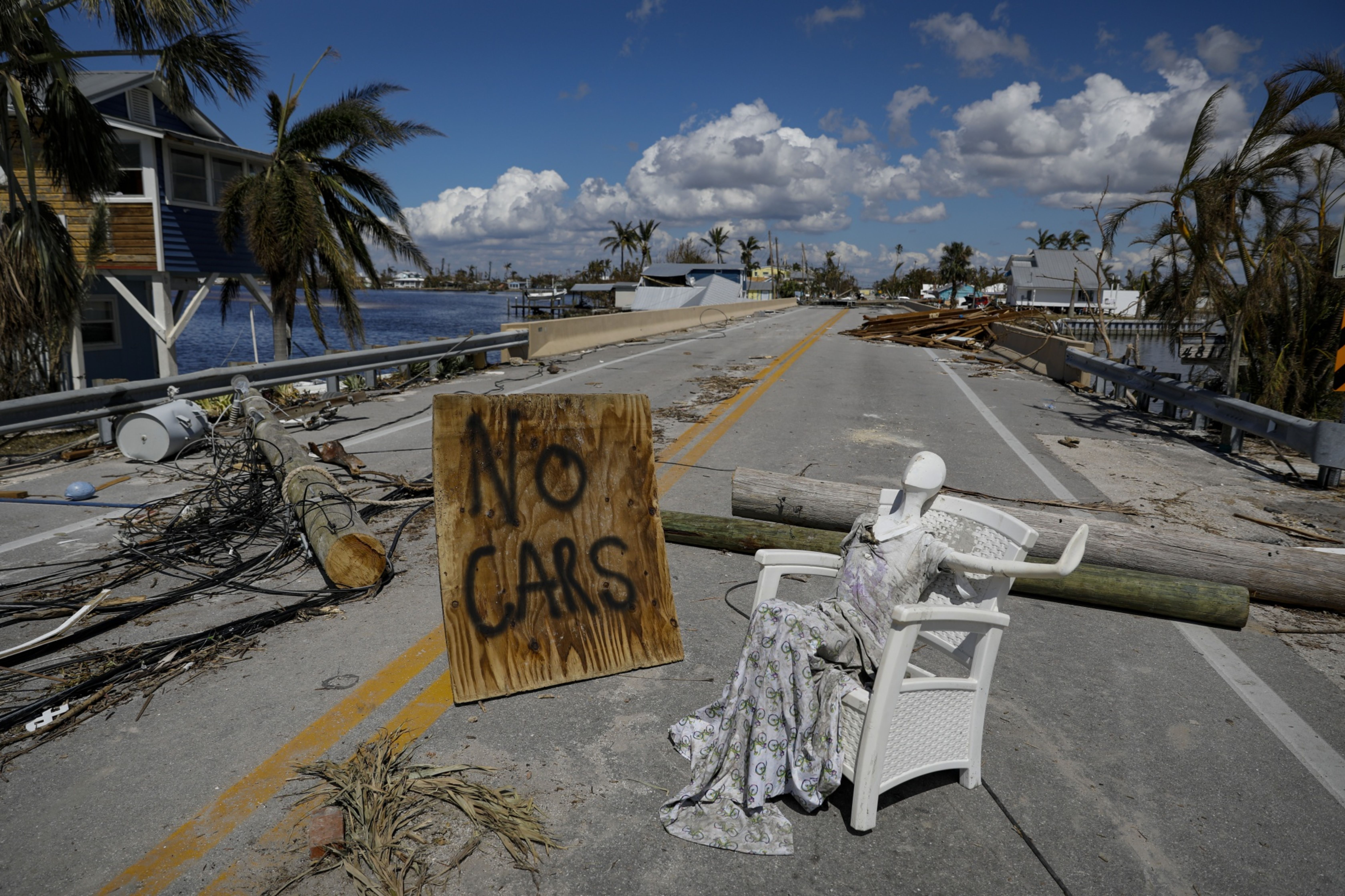 Over two years and a change in administration later, the Federal Housing Administration has finally issued a rule stating that it will insure mortgages that use private flood insurance.

The rule goes into effect on Dec. 21, but not all private flood insurance policies offered in the marketplace will be eligible for inclusion with FHA loans, the agency warned.

Until now, the FHA would only insure mortgages on properties in special flood hazard areas that obtained coverage through the government’s National Flood Insurance Program.

The Biggert-Waters Insurance Reform Act passed in 2012 required the government-sponsored enterprises and federal agencies to accept private flood insurance policies. But the mortgagee letter announcing the rule change said Biggert-Waters did not apply to FHA.

On Nov. 10, 2020, then-Federal Housing Commissioner Dana Wade, an appointee of Pres. Trump, put out a proposed rule for private flood insurance, which this mortgagee letter turns into a final rule.

Obtaining this data is an objective included in the Department of Housing and Urban Development’s Climate Action Plan. FHA will be able to capture and analyze flood insurance information at a more granular level than has been possible previously.

“We know borrowers face affordability challenges right now, yet a flood can be devastating to a family who is not properly insured,” said Federal Housing Commissioner Julia Gordon in a press release. “The choice to select a private flood insurance option may enable some borrowers to obtain policies that are less expensive or provide enhanced coverage.”

FHA is exposed to $4.5 billion of potential flood damages from 2020 loans that do not have proper coverage, a HUD Office of the Inspector General audit determined. A private alternative is likely to increase the share of borrowers living in SHFAs that get and maintain flood insurance.

“Although the final rule is a win for FHA borrowers, there is some concern that the lack of complete alignment with federal flood insurance requirements may lead to the rejection of some flood policies on FHA loans that are acceptable for other federally backed loans,” Mortgage Bankers Association President and CEO Bob Broeksmit said in a statement. “MBA will continue to work with HUD on improvements to housing policies and regulations that benefit borrowers while maintaining the safety and soundness of the FHA program.”

Because borrowers with flood insurance are less likely to default, this change will help further protect the Mutual Mortgage Insurance Fund, Broeksmit said. The fund currently is very healthy, with a capital ratio of 11.11%, FHA just announced.

“The new rule is a victory for consumers, for choice, and for flood coverage that will protect more borrowers and property from the number one natural disaster in the United States,” Kenny Parcell, president of the National Association of Realtors said in its own statement. “NAR has long advocated for an updated rule to address an inequality with conventional borrowers, and this action will increase the flood insurance choices available to FHA borrowers.”

Last year was the second best year in the last five for private flood insurance in terms of net premiums written, at $506.8 million, topped only by 2019’s $522.6 million, according to the Insurance Information Institute.

In comparison, the NFIP had $3.5 trillion of premium revenue in federal fiscal year 2021, according to the Federal Emergency Management Agency website.