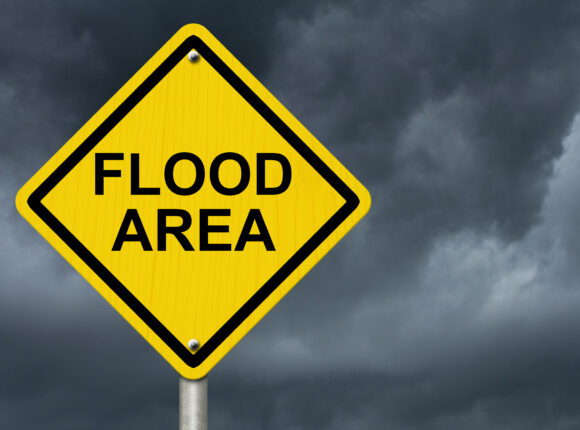 Beginning Dec. 21, the FHA will allow mortgagors to purchase private flood insurance in satisfaction with the mandatory purchase requirement of the Flood Disaster Protection Act of 1973.

“We know borrowers face affordability challenges right now, yet a flood can be devastating to a family who is not properly insured,” Julia Gordon, federal housing commissioner, said in an FHA press release. “The choice to select a private flood insurance option may enable some borrowers to obtain policies that are less expensive or provide enhanced coverage.”

Advocates have long argued opening SFHA’s to private insurers would increase affordability and options for buyers. When commenting during the rulemaking process, some said private flood insurance gives more individuals and families the opportunity to own or refinance homes, along with the ability to save money.

“Home buyers across the nation will benefit from this long-awaited rule,” said Craig Poulton, CEO of Salt Lake City-based Poulton Associates, which sells its own type of flood and catastrophe insurance.

Poulton highlighted the timing of the amended rule’s debut. He explained that had it been approved, say, six years ago, when a separate rule calling for lenders to accept private market flood policies was implemented, it would have had a greater practical benefit for mortgagors. More people were building and buying homes at that time, whereas the housing market is now in a severe slump.

The now-approved changes were formally proposed in November 2020.

As of Sept. 30, 2021, the FHA had active insurance on more than 7.8 million single-family forward and reverse mortgages, with a total unpaid principal balance of more than $1.2 trillion.

Per the press release, ensuring that borrowers are protected against flood risk is a key component of the U.S. Department of Housing and Urban Development Climate Action Plan.