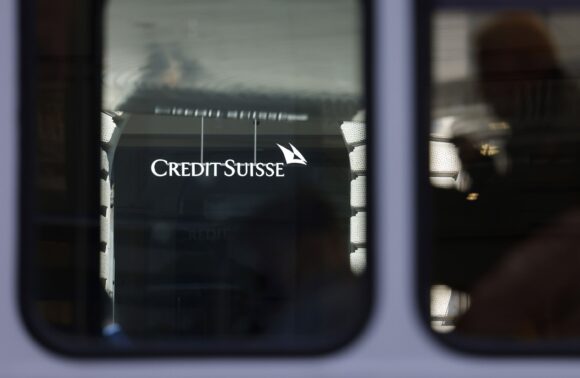 A London judge said Wednesday that the Swiss lender’s supply chain fund could be considered a “victim” of a series of contested transactions and bring the claim itself rather than the liquidator of Greensill. The judge said SoftBank could still defend itself before a formal suit can be issued.

If approved, it will be the opening salvo in a closely watched battle that sprung from the high-profile collapse of financier Lex Greensill’s empire in 2021. Its meltdown was the first of two big hits to Credit Suisse last year, with the implosion of Archegos Capital Management coming shortly afterward.

Credit Suisse and SoftBank have engaged in a series of shadow legal skirmishes in the US and UK ahead of the filing of the claim. The Swiss bank initially sought documents from SoftBank as far back as last December.

The case relates to the way Greensill restructured its relationship with Katerra Inc., a US-based construction company in which SoftBank was a major investor. Credit Suisse alleges SoftBank concocted the restructuring so that it could pull its own money out, knowing full well that Greensill, already in free-fall, would be unable to repay the $440 million it owed to Credit Suisse.

“Those transactions are clearly transactions at an undervalue for which there is no commercial purpose,” Credit Suisse’s lawyer Sonia Tolaney said.