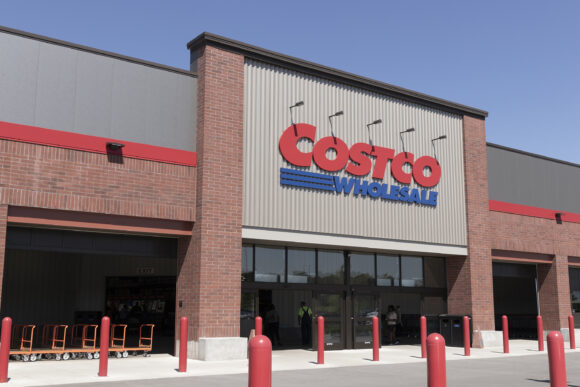 A U.S. judge on Tuesday said Costco Wholesale Corp. must face a lawsuit claiming it falsely advertises and labels its canned tuna as “dolphin safe” despite using fishing methods that harm and kill dolphins.

The plaintiff Melinda Wright accused Costco of violating California consumer protection laws by claiming its tuna was caught with “100% Monofilament Leaders & Circle Hooks,” a practice she said is not dolphin-safe, and was “100% Traceable from Sea to Shelf,” which she said could not be verified.

Costco had sought a dismissal. The Issaquah, Washington-based retailer said Wright only speculated about the risk to dolphins in tuna she bought, and that it made no promises about dolphin safety beyond using a “dolphin safe” logo on labels.

But the judge said reasonable consumers would infer from Costco’s logo and statements about seafood sourcing that its fishing practices promoted “protection of and respect for” marine life, with limited negative environmental effects.

He said this was particularly important because consumers “overwhelmingly” prefer tuna labeled dolphin-safe when given a choice.

Costco had no immediate comment. Lawyers for Wright did not immediately respond to requests for comment. Orrick did not rule on the case’s merits.

Wright said she paid $15 for eight cans of Kirkland Signature White Albacore Tuna in Water at a Costco in Ukiah, California in 2021, and would not have done so or would have paid less had she known Costco’s claims were misleading.