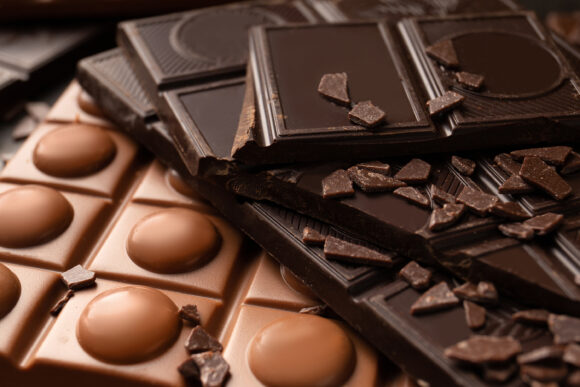 Consumer Reports on Monday urged four chocolate producers to commit by Valentine’s Day to reduce the amounts of lead and cadmium in their dark chocolate products, after testing revealed harmful levels of the heavy metals.

It said the danger was greater for pregnant women and young children because of the risk of developmental problems. The letters were accompanied by nearly 55,000 petition signatures.

Last month, Consumer Reports said 23 of the 28 dark chocolate bars it tested included potentially harmful levels of lead, cadmium or both for people who eat more than one ounce of chocolate a day.

Trader Joe’s has been sued at least nine times by consumers over its dark chocolate since Consumer Reports released its study.

Hershey’s and Mondelez have also been sued over the magazine’s findings, as have other chocolate makers, including Godiva and Lindt.