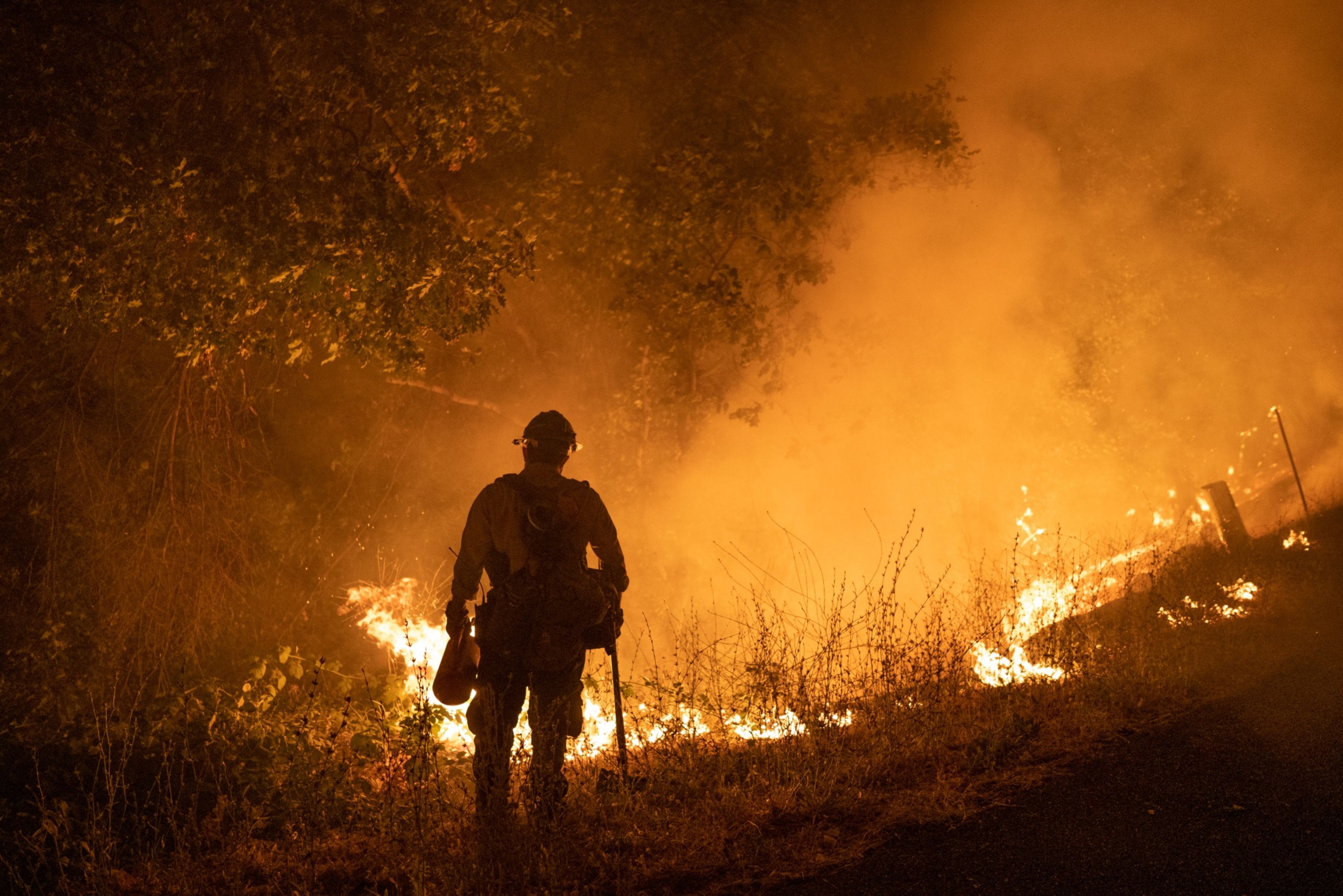 PG&E Corp. recorded a $100 million third-quarter charge for a California wildfire that its equipment may have sparked last month in the Sierra Nevada mountains.

California’s biggest utility said the costs of the Mosquito Fire should be largely offset by insurance and other rate recoveries, according to a filing Thursday with the US Securities and Exchange Commission. Federal officials have initiated a criminal investigation into PG&E’s role in the fire, which burned 76,788 acres and destroyed 78 structures.

The US Department of Justice has asked PG&E for documents and information in its probe of the cause of the blaze, the company said in its filing. The US Forest Service told PG&E that the Mosquito Fire started in the area of the utility’s power-line and has removed equipment from the location. PG&E had notified state regulators of a failure on the line around the time the fire reportedly started on Sept. 6. The utility has also received three complaints on behalf of 34 plaintiffs in connection with the fire.

PG&E said it’s cooperating with the Forest Service probe and conducting its own investigation as well. While there has been no official finding as to the cause of the blaze, PG&E determined it was likely that the company would incur a loss from the fire, the company said in a statement. A California law holds energy companies strictly liable for damages from wildfires caused by their equipment, even if they followed all safety and operational requirements.

PG&E declared bankruptcy in 2019 after its equipment was blamed for igniting a series of deadly wind-driven fires. The company emerged from Chapter 11 in 2020 and has brought in a new management team to improve the utility’s operations and fire safety practices.