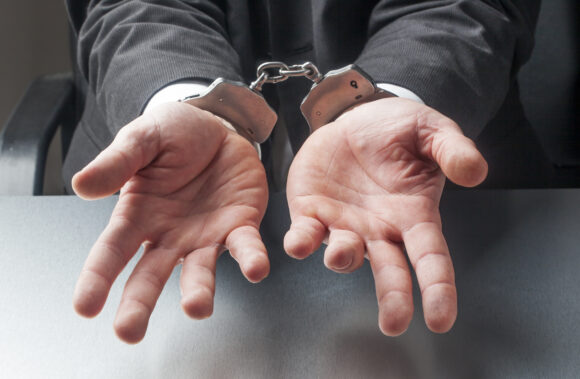 A Southern California trucking company owner who ordered the illegal repair of a tanker that led to a deadly explosion was sentenced last week to 10 years in federal prison.

Carl Bradley Johansson, 64, of Newport Beach also was sentenced for tax evasion and for using fraud to receive more than $954,000 in COVID-19 relief money, according to the U.S. attorney’s office.

The explosion occurred in 2014 when two employees were ordered to begin a welding project on a cargo tank that had not been completely purged of fumes and crude oil. One worker was killed and the other was seriously injured.

Johansson, who owned two trucking companies based in Corona, previously spent 15 months in federal prison after a welder was killed in another tanker explosion in 1993.

Prosecutors said Johansson later established a company with a new name but most of the same management as a previous firm “so he could continue to illegally operate cargo tanks that were ordered out of service after two more welding-caused explosions” in 2012 and 2014, according to the U.S. attorney’s office statement.

Johansson pleaded guilty in September 2021 to conspiring to make illegal repairs on the cargo tanks and to defraud the U.S. Department of Transportation along with other charges including tax evasion and bank fraud.

In addition to prison time, Johansson was ordered to pay $1.25 million in restitution to two banks and the Internal Revenue Service.

A co-defendant, Enrique Garcia, 48, of Pomona, pleaded guilty earlier this year to welding without required certifications and was sentenced to 2 1/2 years in federal prison.

Johansson’s safety manager, Donald Cameron Spicer, 71, of Fullerton, pleaded guilty to conspiring to make illegal repairs on the cargo tanks and to defraud the Department of Transportation. He is scheduled to be sentenced in February.