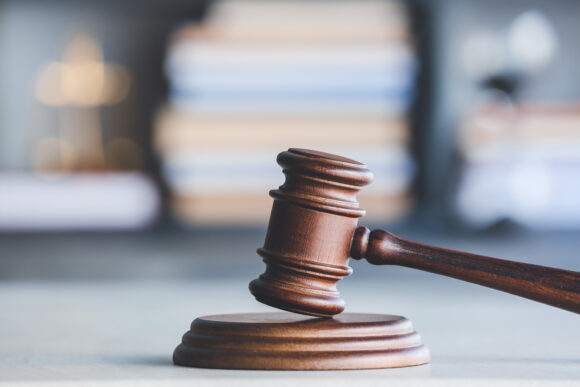 The arraignments follow an investigation by the California Department of Insurance that reportedly revealed Mai, who was denied a bail license by the CDI in 2017, solicited an arrestee’s family members for bail services. Selling bail bonds and other forms of insurance without a license from the CDI is illegal under California law. Although the arrestee’s mother informed Mai that she had secured bail services elsewhere, a Bail Bonds Direct agent still posted the bond.

The CDI began its investigation after receiving a complaint about Bail Bonds Direct.

Mai and Lahmani have each posted bail of $30,000 and are scheduled to return to court on Feb. 9, 2023. This case is being prosecuted by the Los Angeles County District Attorney’s Office, Long Beach Branch.