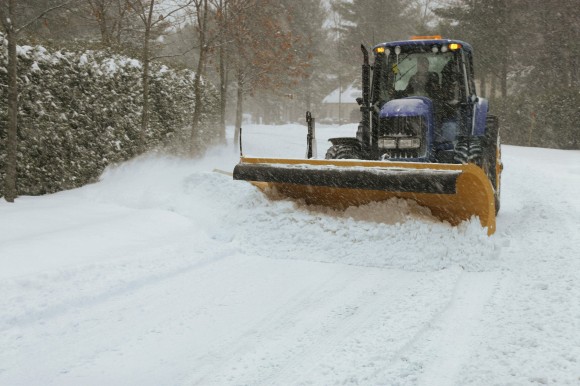 President Joseph Biden on Sunday night declared that an emergency exists in the state of New York and ordered federal assistance to supplement state and local response efforts following the severe snowstorm that began late last week and continued over the weekend.

In addition to requesting the federal declaration, Gov. Hochul on Sunday afternoon provided an update on the storm effects and response including that:

It is too soon to know about related insurance claims activity as the area is just getting back to business today. According to the Insurance Information Institute, the most common winter claims include damage from the weight of accumulated snow on a house or other insured structure; wind damage to roofs; damage from fallen tree limbs; ice damage; and damage from frozen or burst pipes.

Winter storms caused a record $15 billion nationally in insured losses in 2021, according to Aon.