Berkshire takes stake in Jefferies, cuts back on other banks 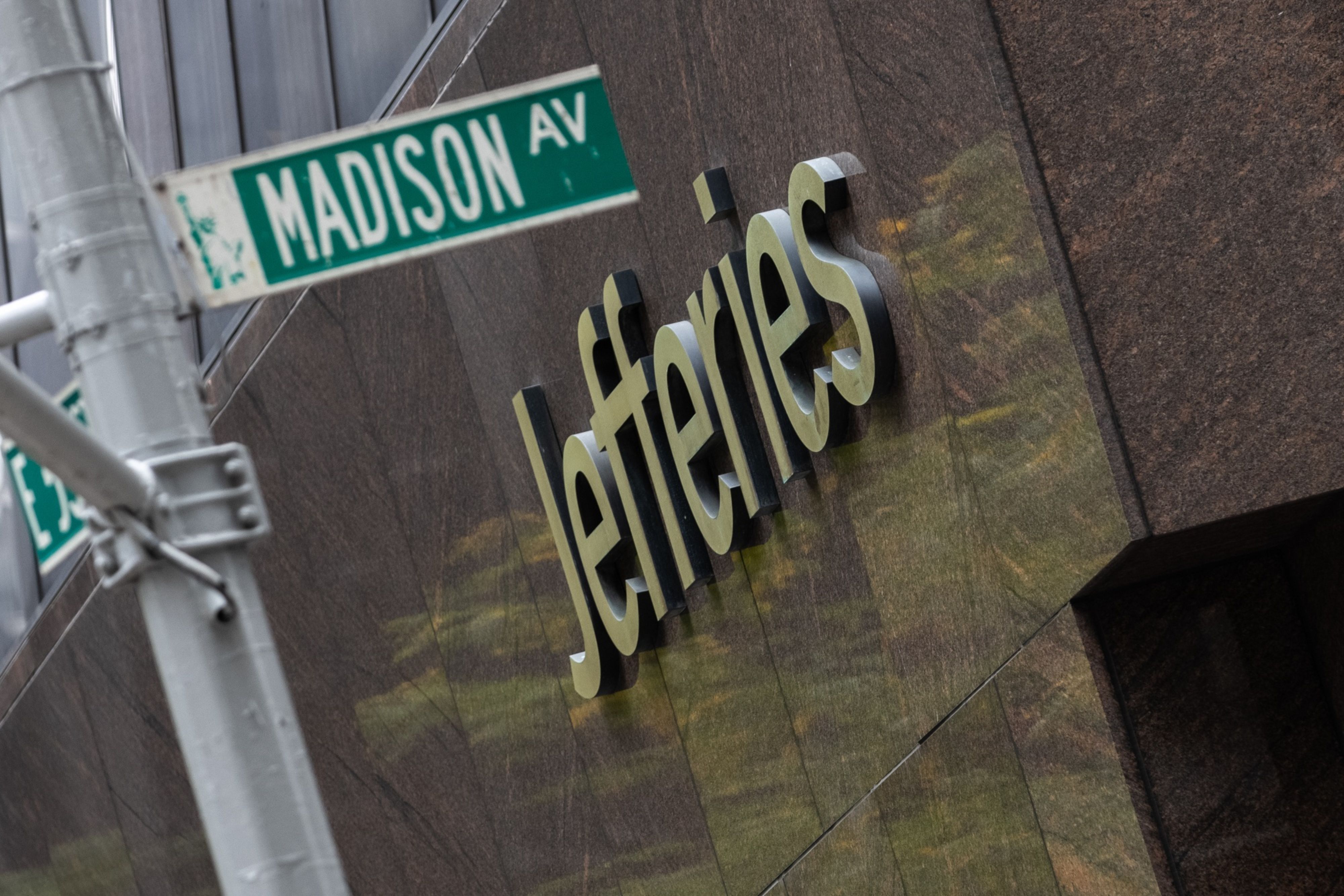 Warren Buffett’s Berkshire Hathaway Inc. took a position in Jefferies Financial Group Inc. even as it trimmed its stake in financial stocks including US Bancorp and Bank of New York Mellon Corp.

The conglomerate held more than 433,000 shares of Jefferies, the New York-based investment bank, as of Sept. 30, according to a quarterly filing Monday.

Jefferies was one of three new bets unveiled by Berkshire. It also disclosed a position of 60 million American depository receipts of chipmaker Taiwan Semiconductor Manufacturing Co., as well as a stake in manufacturer Louisiana-Pacific Corp.

Berkshire was a net buyer of equities in the quarter, with $3.7 billion of purchases after sales. The company trimmed its exposure to financial stocks by roughly $4.7 billion in the period. Its stake in US Bancorp decreased from over 9% to about 3.6%, Berkshire said last week in a separate filing. And it sold $442.2 million of BNY Mellon shares in the period, cutting its holdings after eight quarters of no change.

The filing showed the extent to which Berkshire increased its stake in Occidental Petroleum Corp. in the third quarter, when it grew to north of 194 million shares. Including warrants, Berkshire owns almost 30% of the oil company, according to Bloomberg Intelligence.