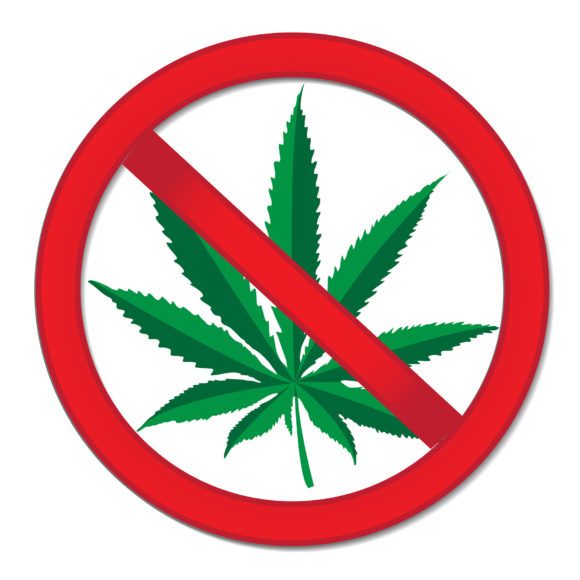 LITTLE ROCK, Ark. (AP) – Arkansas voters have rejected a constitutional amendment that would have legalized recreational marijuana in the state.

The proposal failed six years after Arkansas voters made the state the first in the Bible Belt to legalize medical marijuana. The state’s dispensaries opened in 2019.

The initiative drew millions of dollars from supporters and opponents of legalization, with ads crowding the state’s airwaves. Republican Gov. Asa Hutchinson, a former head of the federal Drug Enforcement Administration, opposed the measure.

An unlikely alliance of legalization opponents and some marijuana advocates formed to campaign against the measure. Supporters of past legalization efforts have argued the measure is too limited and would only benefit a small number of dispensaries.