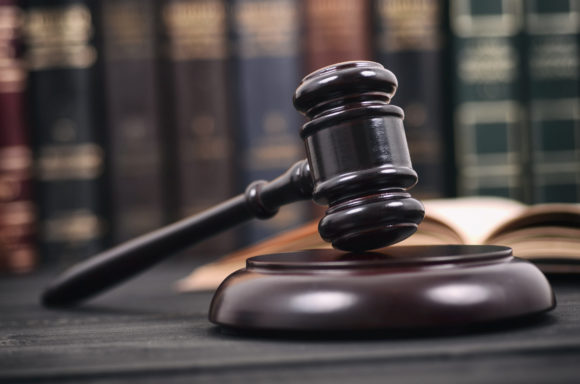 According to the 6th U.S. Circuit Court of Appeals, language in the insurers’ contracts with Quest pertaining to coverage “because of bodily injury” does not apply since the 77 lawsuits against Quest brought by cities, counties, a health department, private clinics, and the state of Illinois all seek economic damages from the distributor for allegedly contributing to the nation’s opioid epidemic.

“In short, we conclude that lawsuits brought by local governments and other entities to recover costs incurred due to the opioid epidemic – but not to recover for specific bodily injuries – do not trigger the insurers’ duties to defend or indemnify Quest,” Circuit Judge R. Guy Cole Jr. wrote for the three-judge panel, confirming an earlier district court’s ruling to grant summary judgement in favor of the insurers.

The plaintiffs in the cases seek damages for “significant expenses for police, emergency, health, prosecution, corrections, rehabilitation, and other services” but do not look for damages for death or injury to a person.

At issue was whether Kentucky-based Quest – a distributor of generic versions of drugs, including opioids – was entitled to a defense for damages “because of bodily injury.” The policy wording is “not so broad as to encompass the underlying lawsuits against Quest,” the insurers argued. Cole agreed, writing, “The underlying plaintiffs seek purely economic damages, which, like punitive damages, are not meant to compensate for a particular bodily injury,” and that the lawsuits “must be tied to an individual’s (or individuals’) bodily injury or injuries.”

Cole said, “courts must avoid interpreting insurance coverage to exceed the limits of a policy’s plain language, lest they risk disrupting the parties’ intentions or the risk assessments underlying insurance generally.”

“Although some of the complaints plead tort claims such as nuisance or negligence, the underlying theory of recovery is that Quest’s alleged misconduct resulted in economic harms to the entities themselves,” Cole continued. “No complaint predicates recovery on a particular person’s bodily injury, and so no complaint triggers the insurers’ duty to defend.”