AIG Reports Q3 Results With $450M in Losses From Ian 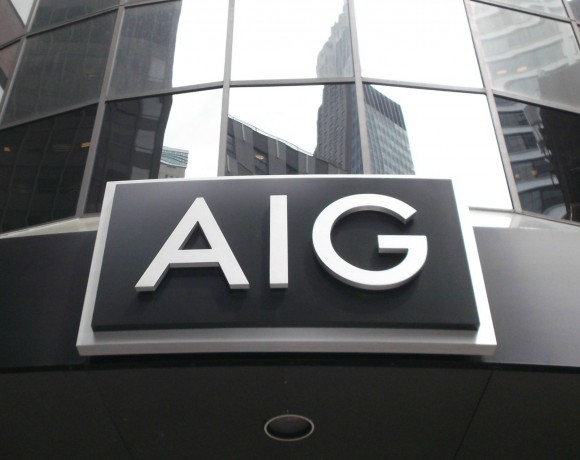 Third quarter net income attributable to American International Group (AIG) shareholders increased about $1 billion compared with the same time period a year ago, even with catastrophe and investment losses.

CEO Peter Zaffino in a statement said he was “extremely pleased with the overall underwriting profit in the quarter,” especially in light of $600 million of catastrophe losses AIG booked, which added 9.8 points to the combined ratio in Q3. About $450 million of catastrophe losses can be linked to Hurricane Ian, he said. Zaffino said the 88.4 accident-year combined ratio excluding catastrophes marked the 17th straight quarter of improvement.

Underwriting income in General Insurance was $168 million in Q3 2022 compared with $20 million a year ago.

“The strong performance in General Insurance demonstrates the benefits of the high-quality work we have done to transform our global portfolio and implement a best-in-class reinsurance program, which together have dramatically reduced volatility,” Zaffino added.

Net premiums in personal lines fell 11% in North America and 16% in International due primarily to a decline in warranty business and actions the insurer has been taking in its high-net-worth portfolio in North America.