24% of workers in the gig economy are uninsured. How can employers help? 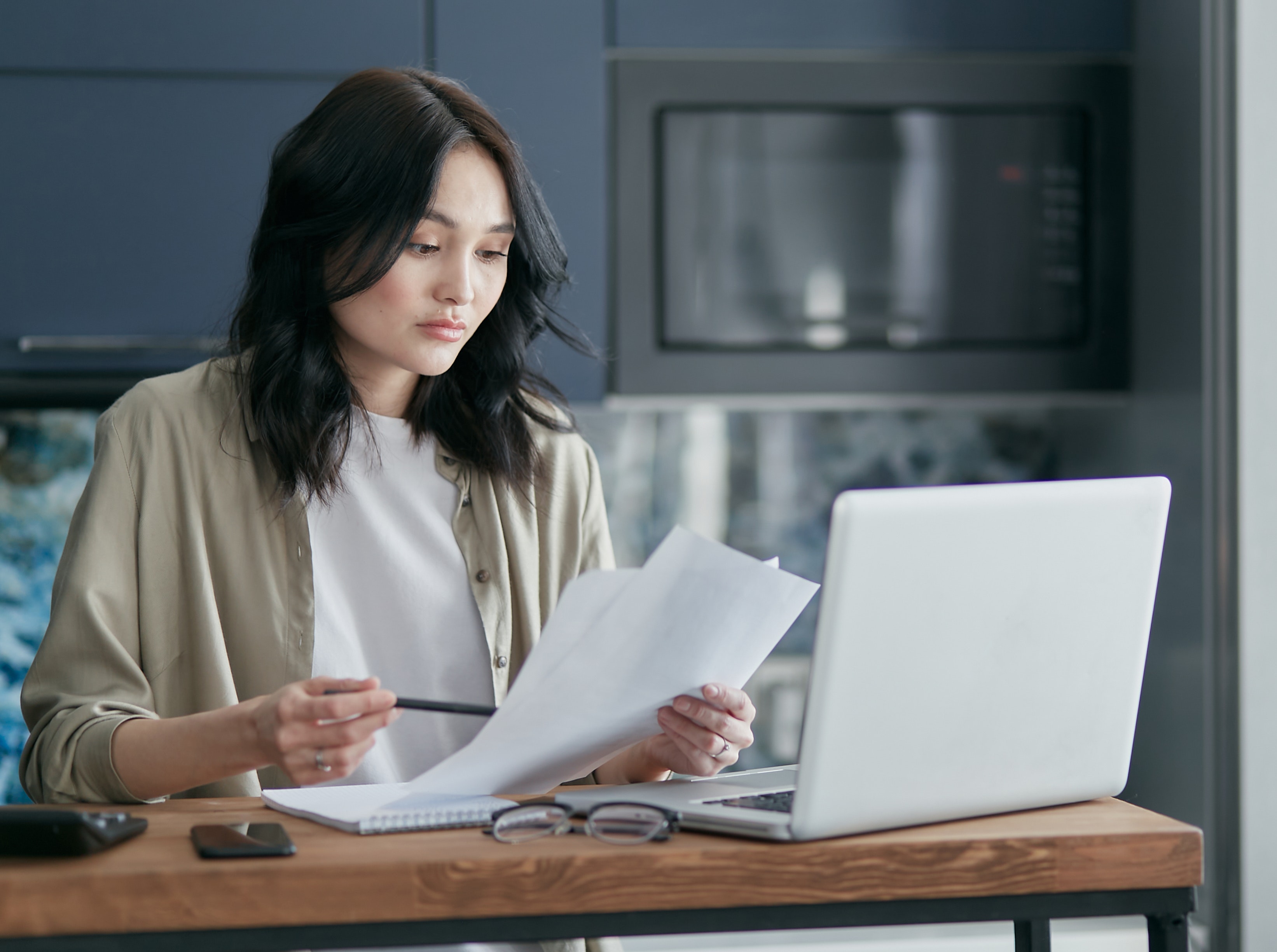 A new survey by Stride Health, a platform that connects independent workers to the benefits marketplace, gathered the feedback of over 4,000 independent and gig workers and found that 24% are currently uninsured. Of those, 58% cited prohibitive cost as the reason they opted not to purchase coverage, with 80% saying they believe monthly health insurance would cost more than $100 per family member .

“Coverage is more affordable than ever for Americans, but there’s a huge education gap,” says Noah Lang, Stride Health’s CEO. “Healthcare is expensive, and the average American knows that. People don’t understand the benefits that have been created to help them lower those costs.”

In fact, the survey respondents who reported having purchased insurance paint a much different picture of current options, with 45% reporting $0 in premiums, thanks to tax credits and expanded qualifications obtained through the American Rescue Plan Act (ARPA), the Inflation Reduction Act (IRA), and the Affordable Care Act (ACA). Another 27% paid between $1 and $100 per family member per month, with 72% of those insured reporting spending less than $100 per family member. These numbers speak to the major education gap within this unique workforce — one that employers should work to close.

“Employers can lean in and take charge by educating their non-insured workers about tax credit eligibility,” says Lang. “The key for employer success is education, awareness and frequency, and making it easier for their workers to be aware of opportunities. Oftentimes this does not cost employers a dime, but can save their workers hundreds or thousands of dollars a year.”

Read more: How gig work is helping employees brace for a recession

Here’s the good news: In the last two years, there’s been a notable increase in gig workers planning to re-enroll or shop for coverage as the new enrollment period begins. In 2020, 64% of gig workers said they would re-enroll in a new plan or keep their current coverage. This number jumped up to 88% in 2022, drastically cutting down the number of those going uninsured.

Despite this, there is still much work to be done. As coverage rules change in the upcoming year, new risks appear and many workers will find themselves reevaluating their options. With the expiration of the COVID-19 Public Health Emergency on the horizon, millions of gig workers may lose Medicaid coverage and will need assistance shopping for ACA coverage. This is where employers have the opportunity to come in strong with education and support, suggests Lang, whose own platform aims to provide avenues for both employers and employees to find a streamlined version of information on providers, plans and enrollment.

This communication is especially important for minority workers, particularly those who may speak English as a second language and for whom inquiring about health insurance can be daunting. The survey found that 31% of gig workers who identify as Hispanic are currently uninsured, compared to 24% of Black workers and 22% of white workers.

“There is lower fundamental awareness among populations that are more likely to go uninsured,” says Lang. “This is where employers can play a fantastic role by helping to educate people who haven’t heard the message yet, are underserved, or are underinsured. Healthcare is confusing enough without it being in a second language.”

Read more: When COVID is no longer a public health emergency, what happens to healthcare?

The survey also found that most gig employees aren’t looking to change the way they work — 90% reported being “happy” with the work they do, and 89% anticipate that their earnings will either increase or stay the same in 2023. As this growing talent pool becomes increasingly vital to industries, employers will need to be ready to provide individual insurance options themselves, or point workers in the right direction to find coverage

“The gig economy is not going to slow down, they’re resilient and optimistic,” Lang says. “New labor strategies are needed to win the talent battle, and we enable that.”

Gunmaker Sig Sauer Faces Suit from Officers, Others Claiming Gun Goes Off by Itself