10 in Miami Charged with Cheating on Elevator Safety Certificate Exams 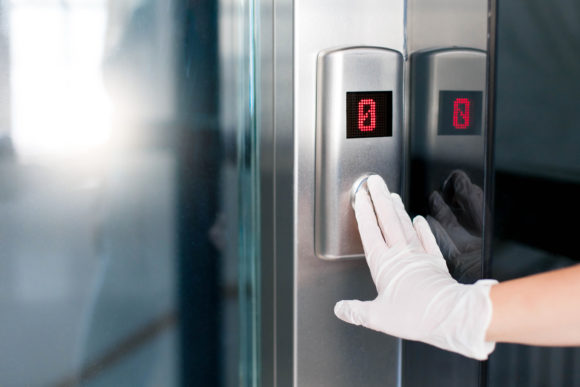 Elevator mechanics in Florida by regulation are required to take exams to show their competency. But Miami prosecutors said at least 10 people were involved in a scheme that had someone else take the test for some technicians, allowing them to obtain certification through fraudulent means.

“When someone tries to shortcut a public safety requirement or certification, they go out of their way to create an unnecessary risk,” Miami-Dade State Attorney Katherine Fernandez Rundle said in a news release this month.

The prosecutor’s office said that Gabriel Alfonso took fees of as much as $400 from aspiring elevator techs, then paid half to David Valles-Gomez to take the online examinations in the name of the technicians. Most of the mechanics had previously worked on elevators, escalators and moving sidewalks in jurisdictions where certification and exams were not required.

After the scheme came to light, all of the elevators that the men had worked on were reinspected, Fernandez Rundle’s office said.

The workers charged in the scheme were: Gabriel Alfonso, David Valles-Gomez, Xael Concepcion-Vargas, Jose Cuevas-Romero, Ramon Fleitas, Marcos Garcia, Hugo Marte, Gabriel Ortiz, Jose Tirado-Blanco and Frederick Williams. All 10 are charged with perpetrating an organized scheme to defraud, a felony, and with cheating.

Elevator safety has taken on new importance after fatal accidents around the country in recent years. In Georgia, an 18-year-old football player was crushed to death in September 2021 when the elevator car he was in became stuck between floors.

The state’s insurance commissioner said the Atlanta apartment complex’s elevator system was overdue for inspection and that work had been done by unlicensed technicians.